A webcam system that lets parents drop in and watch their children while at nursery school has written to families to tell them of a data breach. 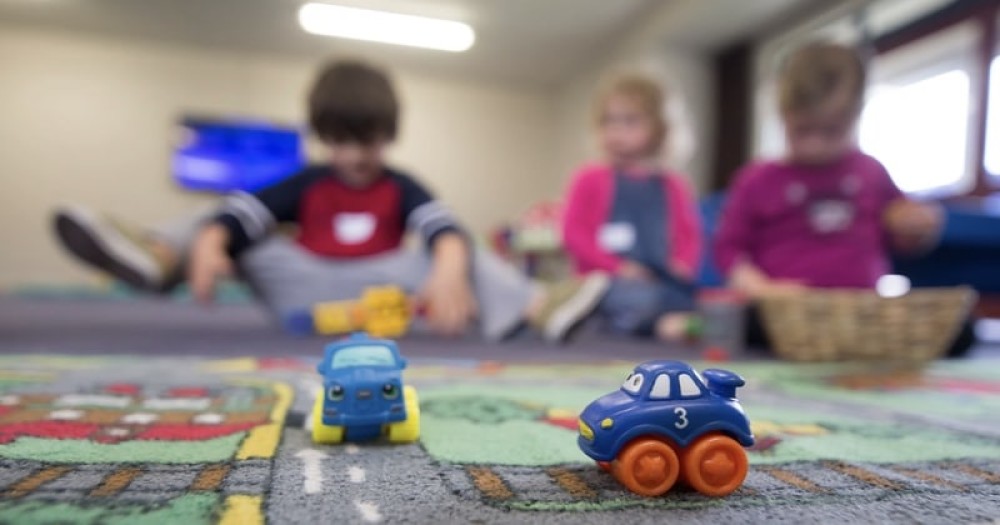 NurseryCam said it did not believe the incident had involved any youngsters or staff being watched without their permission, but had shut down its server as a precautionary measure.

The Guildford-based company told the BBC its service was used by about 40 nurseries across the UK.

It said it had also notified the ICO. Under UK rules, the Information Commissioner's Office must be told of a breach if it has "significant impact" within 24 hours.

NurseryCam said it first became aware of the incident shortly after 17:00GMT on Friday 19th February.

The firm said that a "loophole" in its systems had been used to obtain data from parents' viewing accounts including:

NurseryCam have stated the service would remain suspended until a security fix was in place. 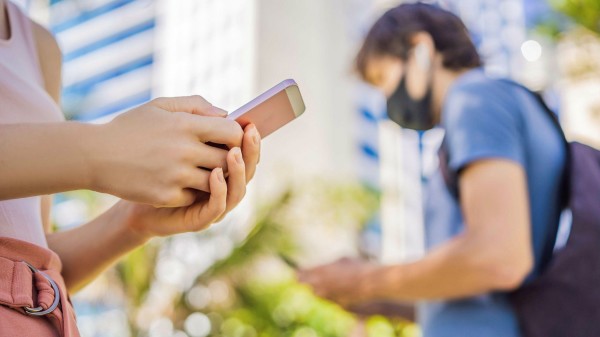 The NHS will begin texting people today inviting them to book their life saving Covid jab, making it quicker and more convenient to get an appointment. 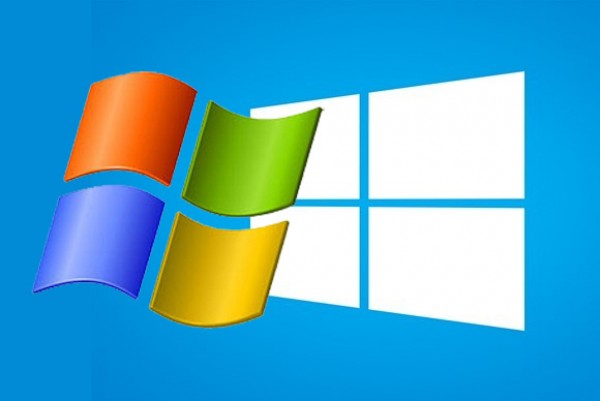 Windows 7 users are at risk from a "serious" bug that could let malicious hackers take over their computer, Google has warned.