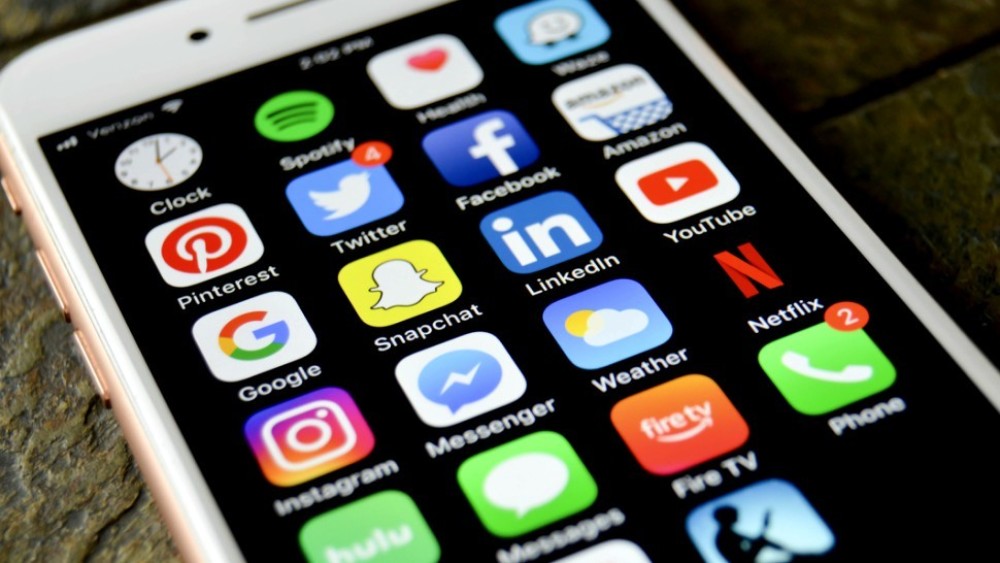 The tailored codes of conduct is part of a plan unveiled by the Competition and Markets Authority, which it says would "proactively shape the behaviour" of the companies.

The CMA intends to create a Digital Markets Unit within itself to draw up the rules and govern compliance. However, legislation is required.

The watchdog wants the new unit to be able to fine the tech companies up to 10% of their global turnover if they do not comply with the remedies to anti-competitive behaviour it demands.

For Google that would amount to over $16bn (£12bn), and Facebook more than $7bn, based on their most recent full year results.

The intention is for the new unit to become operational in April, but it will only gain the powers it needs if MPs vote to grant them, and that may not happen until 2022. In the meantime, lobbyists from the tech firms are likely to try to limit its reach. And experts question how much influence the unit will have compared to the European Commission and US regulators.

Until now, the European Commission was responsible for most large and complex competition cases involving the UK.

But after 1 January, the CMA is set to take over these responsibilities on a local level due to Brexit.

Last week, the organisation first set out how it planned to govern the behaviour of tech platforms "that currently dominate" online markets, and give consumers "more control over how their data used".

The latest announcement fleshes out some of the detail.

It says there would be three pillars to the new regime:

Although large fines are a possibility, the authority says it hopes most cases would be settled on an informal basis.

This might involve, for example, Google approaching it to discuss a takeover - such as its pending purchase of Fitbit - at an early stage, to ensure the move would not further entrench its dominant positions in search and online advertising.

The CMA has not provided a list of the tech giants that would be the focus of the Digital Markets Unit's efforts.

But it has said they would be included if they were recognised as having "strategic market status", by which it means they must have substantial and widespread market power.

Other companies likely to be covered are Apple, Microsoft, Netflix and Airbnb.

The government will now consult on the plan before writing the necessary change to the law.

The announcement comes a week before the European Commission unveils its own regulatory plans for the world's largest tech companies.

It was originally expected to have revealed its proposals by now.

But the EU's regulator has now pencilled in 15 December as the day it will publish details of its Digital Services Act and Digital Markets Act, which it has said will address illegal content, unfair behaviour and the "choking off" of business opportunities for smaller firms. 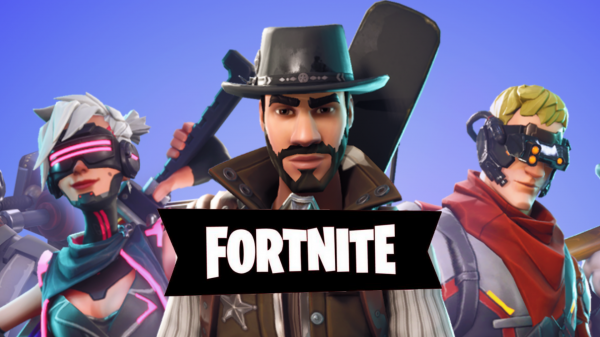 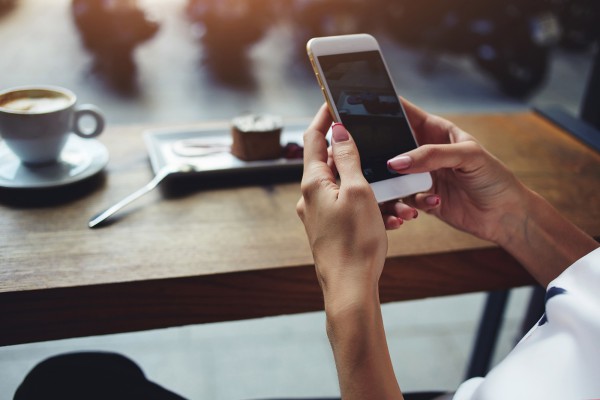 5 tips to consider across your devices.