New warning from the Financial Conduct Authority and the Pensions Regulator. 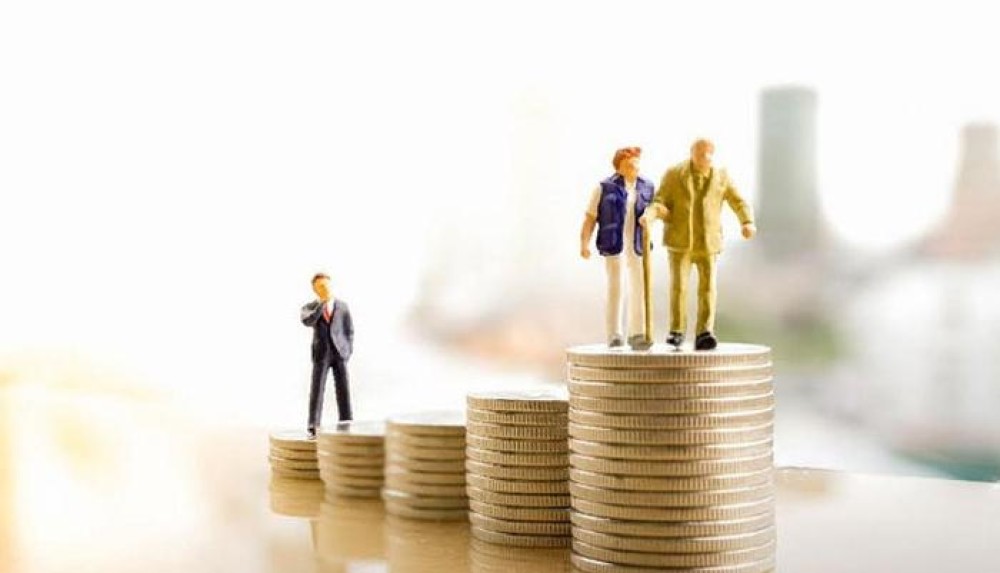 A total of £30,857,329 has been reportedly lost to pension scammers since 2017 according to complaints filed with Action Fraud, says the Financial Conduct Authority and The Pensions Regulator.

Scammers targeted pension pots big and small, with reported losses ranging from under £1,000 to as much as £500,000 and the average victim being a man in his 50s.

But the true number of victims is likely to be much higher as savers fail to spot the signs of a scam and don’t know how much is in their pots.

New research shows that’s particularly true for football fans approaching retirement, with just 43% knowing how much is in their pot and nearly half (45%) not knowing how to check if an approach about their pension is legitimate.

Scammers design attractive offers to persuade you to transfer your pension pot to them, often setting ‘time-limited offers’ or deadlines to pressure you into releasing your money.

Overconfidence could be an issue with nearly two thirds (65%) saying they’d be confident in spotting a scam approach. But 4 in 10 (39%) would put themselves at risk unknowingly by engaging with a common scam tactic such as being told it’s a time-limited offer, or that there is a guaranteed high return on their savings.

The regulators recommend four simple steps to protect yourself from pension scams:

Pension savers can test how ScamSmart they are by taking a quiz on the ScamSmart site. Visit www.fca.org.uk/scamsmart to find out more. 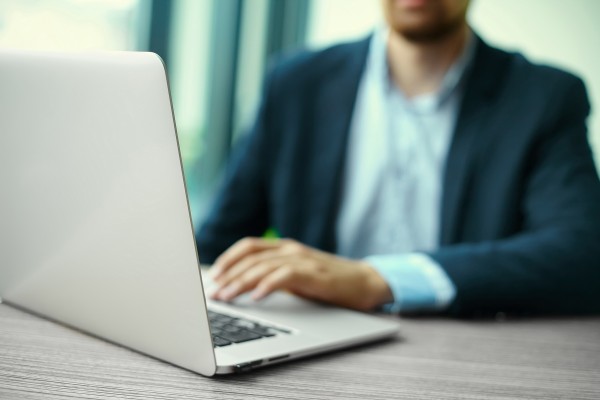 Under 25s TWICE As Likely To Fall Victim To Phishing Scams

Research shows that under 25s are now more than twice as likely to be caught out by phishing scams than baby boomers; and suffer a greater impact if they do fall victim. The most common email scams are also revealed! 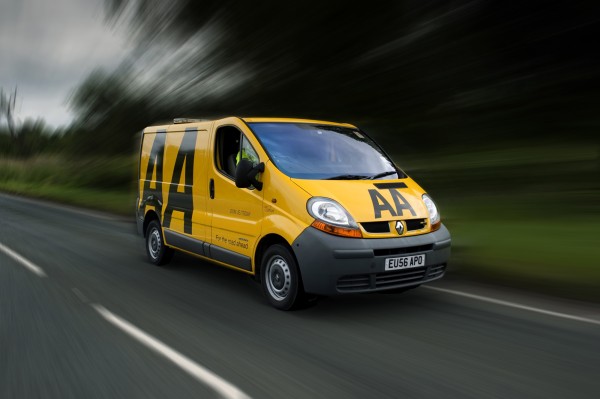 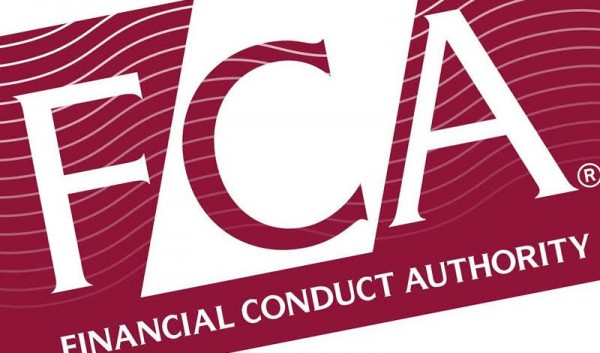 PPI Fraudsters Claim To Be From the FCA