The success comes as a result of a scheme which gave vulnerable and elderly people devices which block the phone calls. 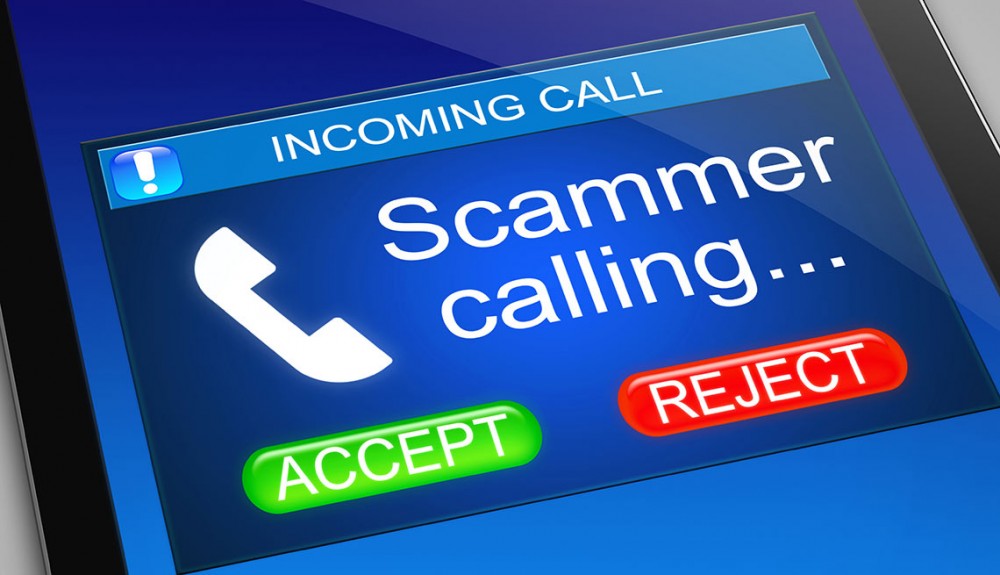 Home Over 100,000 Scam Calls To Elderly Blocked In A Year

More than 100,000 scam phone calls to the vulnerable and elderly have been blocked in a year, as a result of a £500,000 project, announced by Prime Minister Theresa May last April, saw 99% of unwanted calls halted.

Thousands of devices were given to people at risk, including those with dementia.

The devices will not allow recorded messages, silent calls and calls from numbers not pre-identified by the homeowner.

Eight in 10 had felt worried and 60 per cent felt threatened or scared.

After the blockers were installed this fell to 17 per cent and 10 per cent.

Digital Minister Margot James said: “We are determined to end the plague of nuisance calls ruining elderly and vulnerable people’s lives. Only last month we laid out plans to make bosses of rogue companies personally liable for up to £500,000 if their firm breaks the law.”

It is estimated that over five years the 1,500 call blockers given out will save consumers and taxpayers £18million. 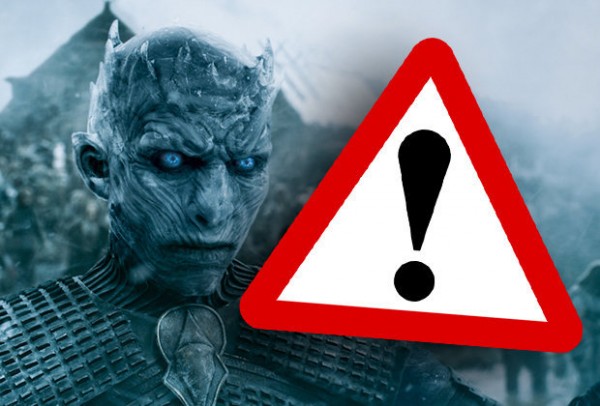 Websites that allow people to watch free streams of the latest season of Game of Thrones contain a worrying amount of harmful malware, security researchers have found. 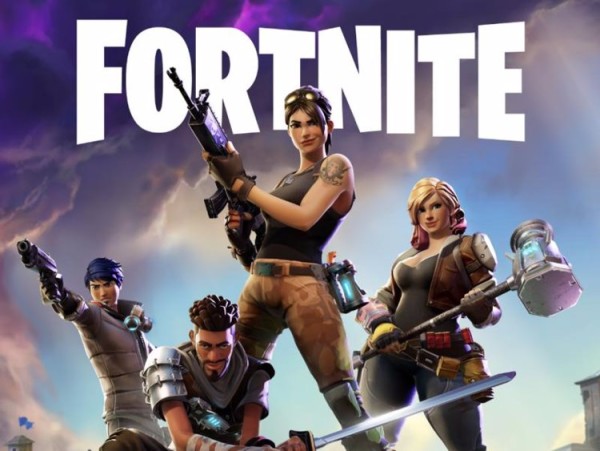 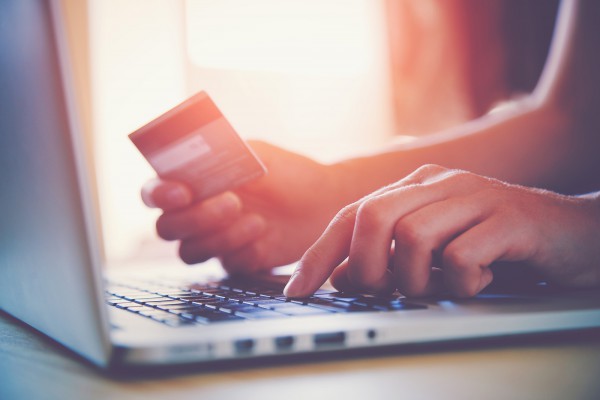 Advice on how you can avoid falling for common online shopping scams.