Over £44,000 lost to a PayPal scam that uses hacked Facebook accounts to lure victims 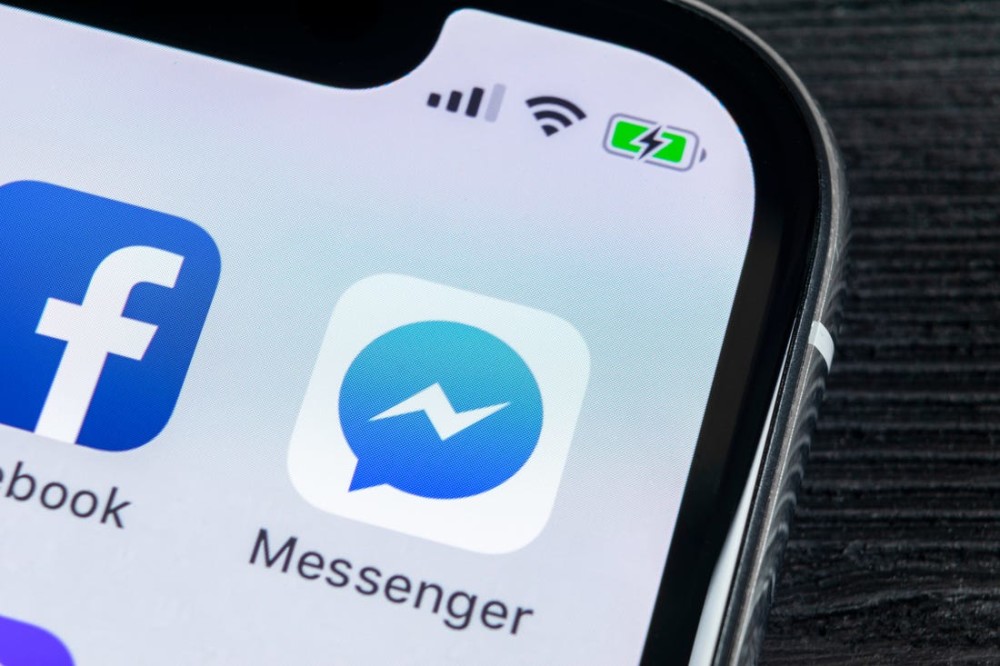 Home Over £44,000 lost to a PayPal scam that uses hacked Facebook accounts to lure victims

Action Fraud have received a surge of reports where victims have received messages through Facebook Messenger from friends and family requesting to use their Pay Pal account to receive funds from the sale of items on EBay.

Messages are sent by fraudsters purporting to be friends and family stating that they have sold a camera on eBay but that they are unable to process the payment as they either do not have a Pay Pal account or because their Pay Pal account is not working.

If the victim agrees the payment is transferred into their Pay Pal account but, after the money is transferred out, the initial transaction is reversed leaving the account in negative balance.

Multiple reports have also been received from victims stating that their Facebook Messenger accounts have been hacked and that these fraudulent messages have been sent to all their contacts on their behalf.

What you need to do

Verify financial requests: Be wary of unusual messages asking for assistance with financial transactions. Even if the message appears to be from someone you know and trust, you should check it’s really them that sent the message by calling them or speaking with them in person.

Unusual financial requests: Never respond to any requests to send money, or have money transferred through your account, by someone you don’t know and trust.

Secure your accounts: You can protect your important online accounts by using a strong separate password and, where available, turn on two- factor authentication (2FA).

If you have made a payment: Inform your bank, or payment service provider, such as PayPal, as soon as possible. They can help you prevent any further losses. You should also monitor your bank statements regularly for any unusual activity.

If you think you’ve been a victim of fraud, report it to Action Fraud online at actionfraud.police.uk or by calling 0300 123 2040. 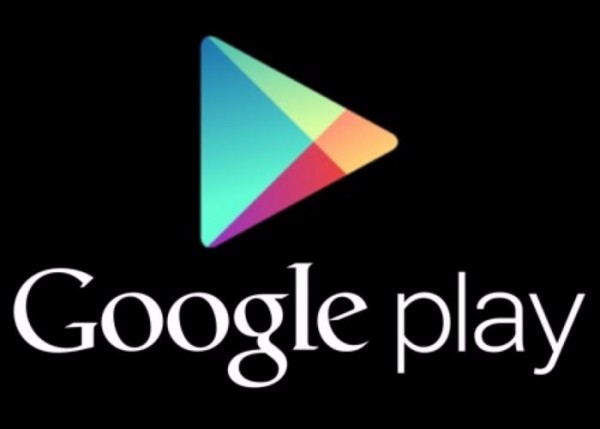 The software can record audio and steal personal data. 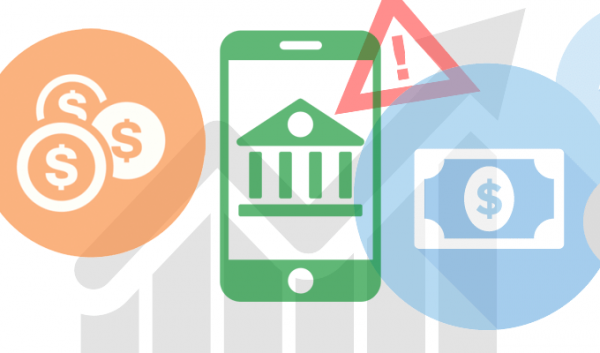 115 emergency calls have been made and responded to through the scheme.

ALL Wi-Fi Networks Found To Be At Risk Of Hacking

Cyber criminals may be able to easily access personal information shared over Wi-Fi networks. See our top tips on staying as secure as possible!