Malware Steals Data From Facebook, Whatsapp, Skype and Others

SpyDealer Malware Steals data from over 40 apps on Android 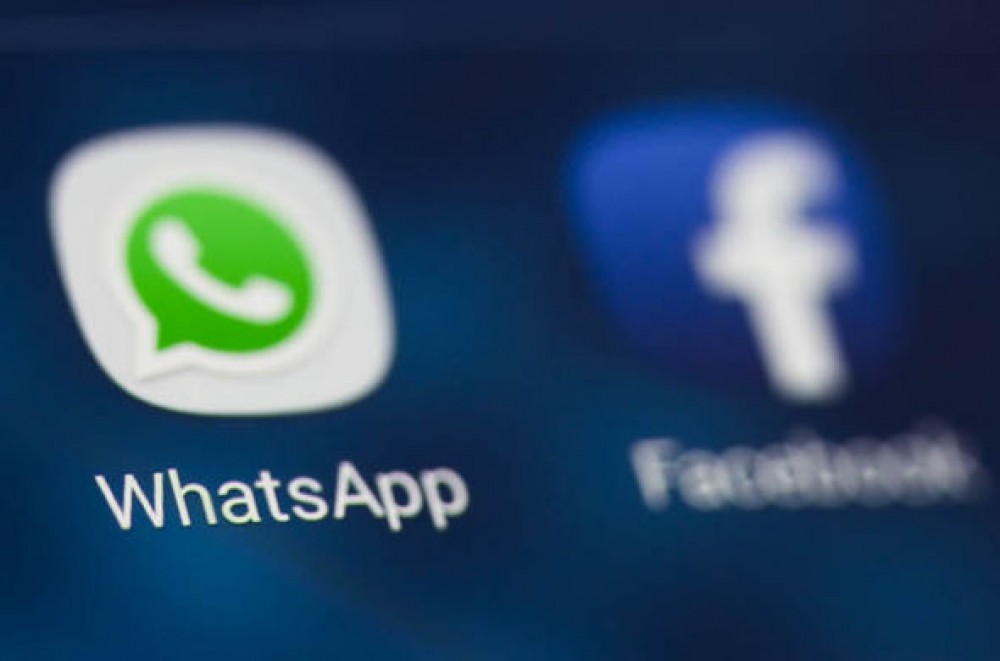 Home Malware Steals Data From Facebook, Whatsapp, Skype and Others

Malware called 'SpyDealer' is targeting Android devices and has been discovered exfiltrating data from over 40 apps including Facebook, WhatsApp, Skype and others. Palo Alto researchers noted the malware is only completely effective against devices running the older Android versions 2.2 and 4.4

Once the malware has compromised a device, it can harvest an exhaustive list of personal information, including phone number, IMEI, IMSI, SMS, MMS, contacts, accounts, phone call history, location, and connected Wi-Fi information. It can also answer incoming phone calls from a specific number, can record phone calls and the surrounding audio and video, can take photos with the device’s cameras, monitor location, and take screenshots. Google has announced that they have already taken precautions against the infestation through Google Play Protect which is a service that runs in the background and scans apps.

The cause of how the Malware spreads is not yet know but it is suggested that it is spread via third party app stores disguised as ‘Google Update’ software. Action Fraud suggests some of the following in spotting the signs of Malware:

If you think you have Malware on your device you can report it to Action Fraud online or call 0300 123 2040. Tell your bank if you think your details have been found by someone else. 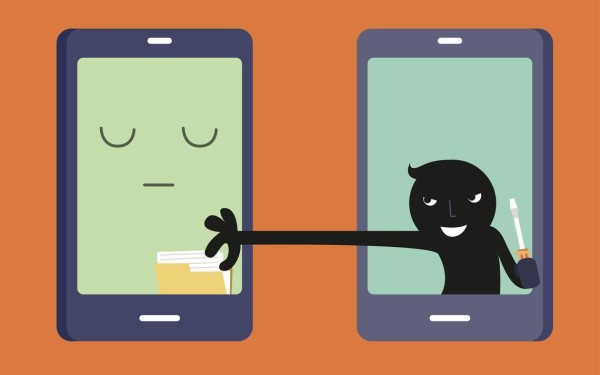 The phone numbers of hundreds of millions of facebook users have been discovered online. 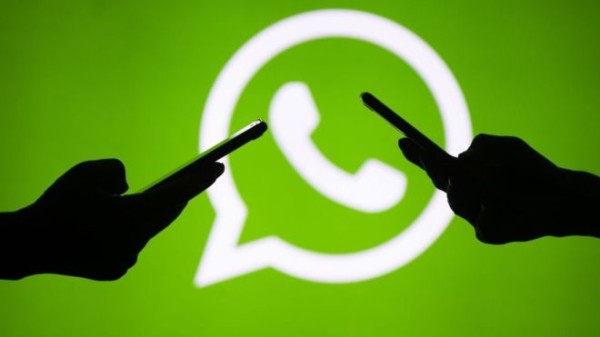