Warwickshire Revealed As National Hotspot For Fraud Against Shops 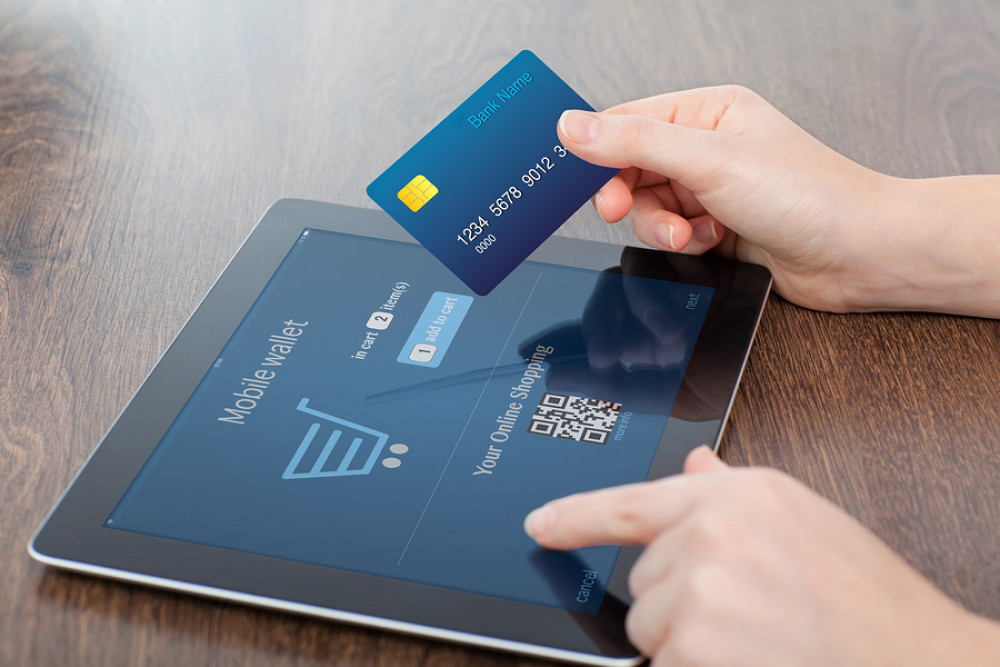 Home Warwickshire Revealed As National Hotspot For Fraud Against Shops

Warwickshire has been revealed as the UK hotspot for fraud against shops, based on latest information from consumer watchdog Which?. They collated the data, which came via a Freedom of Information request.

Warwickshire also had above national average reporting for:

Fraud Against Shops
Although this directly affects retailers, it can also impact consumers; many shops now have access to large amounts of customer data that could end up in the hands of fraudsters.

What Can You Do As An Individual?
Check that the sites you use for online shopping are encrypted – look for the padlock symbol and the prefix ‘https’ in the address bar.Be cautious when sharing personal data with shops – do you really need to sign up to every mailing list?

Who Is Targeted?
Which's report did suggest that certain demographics are targeted by different scams - so, for example, fake computer fixes tend to focus on elderly women living in rural areas.

Meanwhile, regular-payment fraud – where a fraudster persuades you to re-route a regular payment by posing as, say, your energy company – is reported more in areas with higher house prices.

Other National Hotspots
Northamptonshire residents are most likely to report suffering online shopping and auction scams - it affected 21.6 victims per 10,000 compared to 16.9 nationally.

London is the fraud capital of a range of scams, including 16,249 reports of social media hacking

If you are a Warwickshire business, and would like any more information relating to keeping yourself safe from all crime against businesses, go to the Warwickshire Business Watch website. 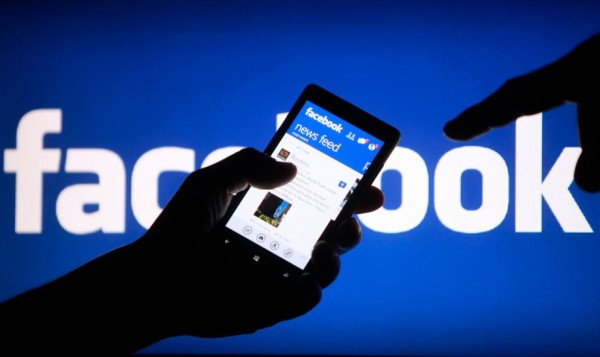 Company claims strange behaviour is result of a bug, but there is an easy fix to stay safe. 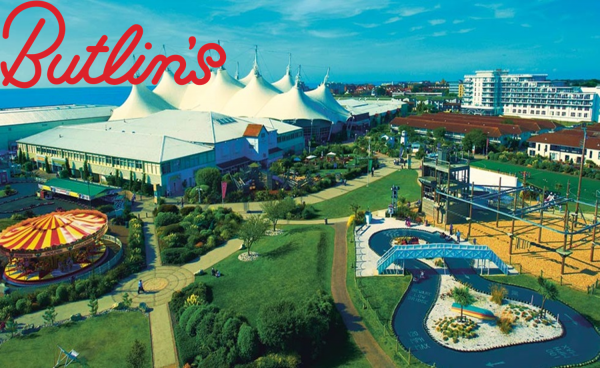 Names, booking references, arrival dates and contact details were all accessed by the hackers 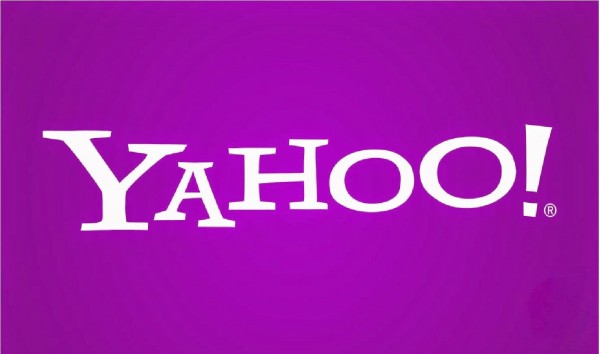