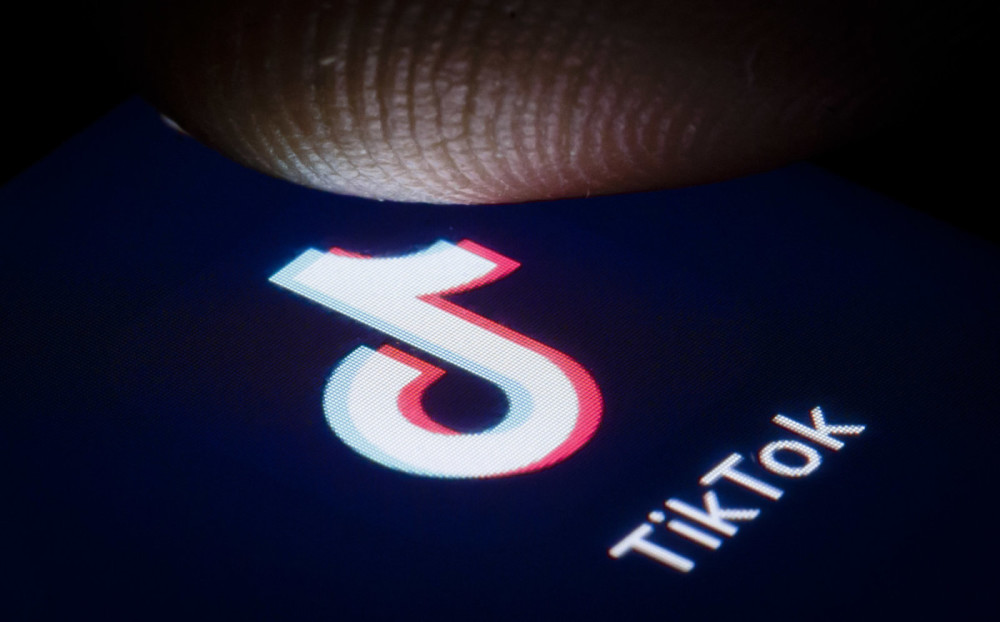 Home TikTok Down: App not working amid bug that empties people's profiles and asks them to change username

In an apparent bug, which has since been resolved, users found themselves unable to use the app and were told they needed to “update their username”.

Updating it did not fix the problem, and many reported they were unable to use the app at all.

Shortly after, the bug appeared to be fixed for the majority of people, and the app went back to working as normal.

An error page showed to users indicated that their username would soon become invalid and needed to be changed.

“We’re changing our username requirements and this username will no longer be valid,” the message read. “Update your username before the new rules take effect."

The app gave users the option to enter a new username or to click “not now”, but neither of the options made the app work while the bug was live, users indicated.

Some social media users joked that the app might finally have been banned in their location. The US has famously threatened to make it illegal to use the app, and countries including India and Pakistan have already undertaken similar measures. 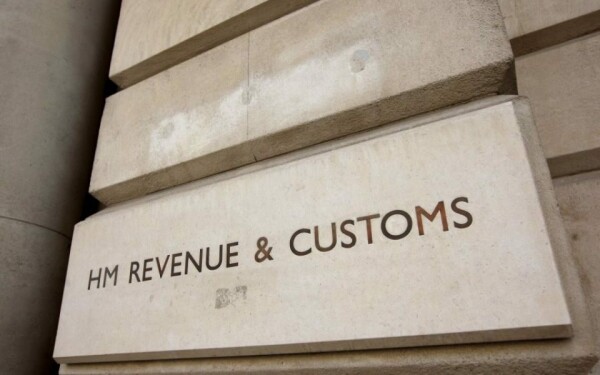 Tax credits customers should be vigilant and alert to potential scams, HM Revenue and Customs (HMRC) has warned, as the remaining annual renewal packs will arrive in the post this week. 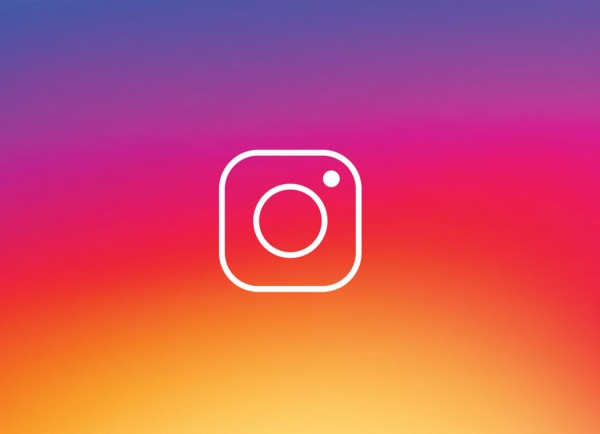