Action Fraud is warning romance seekers to be cautious when using dating platforms, as new data reveals criminals have already conned over £15 million out of unsuspecting lovers with bogus investment opportunities. 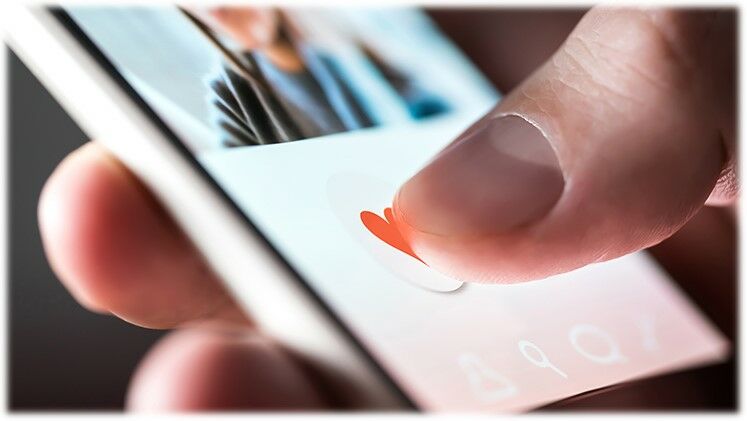 Action Fraud is warning romance seekers to be cautious when using dating platforms, as new data reveals criminals have already conned over £15 million out of unsuspecting lovers with bogus investment opportunities.

Data from the national reporting centre for fraud and cyber crime reveals that £15,665,332 has been lost this year to criminals offering bogus investment opportunities on dating platforms, with an average loss of £15,936 per victim.

While the vast majority of investments offered are in cryptocurrency, victims have also handed over money believing they're investing in other commodities, including shares and stocks, gold and raw materials.

Victims have reported being approached on dating platforms by criminals, who at first will engage in typical conversation in order to build a trusting relationship. Once this relationship has been formed, the fraudster will change the topic of conversation to an investment opportunity that they claim can help make the victim money.

The victim is then persuaded to continue the conversation on a secondary messaging platform – which often cannot provide the same level of safety as dating platforms – as the end-end encryption they use prevents the secondary platform from having any visibility into the content of these messages.

The fraudster will typically cut all contact when the victim refuses to transfer more funds, or says that they've run out of money.

How to protect yourself

Action Fraud also advises that the public follow the advice of the Take Five to Stop Fraud campaign to keep themselves safe from fraud. 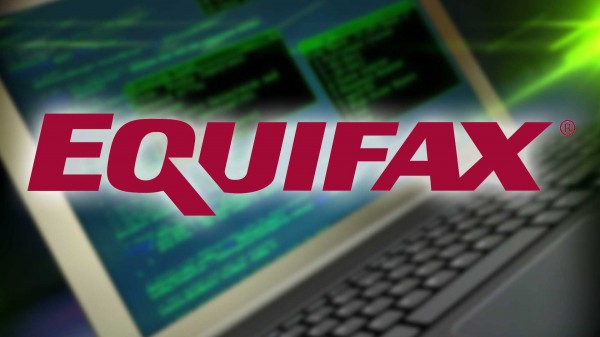 Equifax has confirmed that around 400,000 UK consumers have been affected by its recent data breach. While password-related data does not appear to have been involved in this breach, the main risk is an influx of more targeted phishing emails. 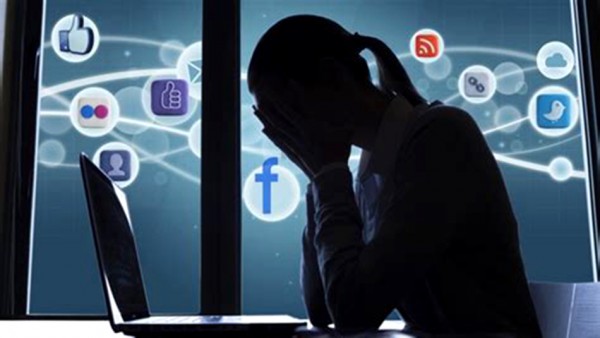 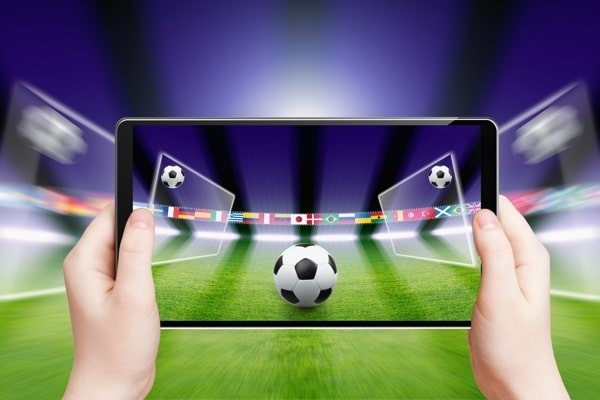 With millions of football fans expected to log into subscriptions to stream behind-closed-door games, advice has been issued on how to secure accounts.