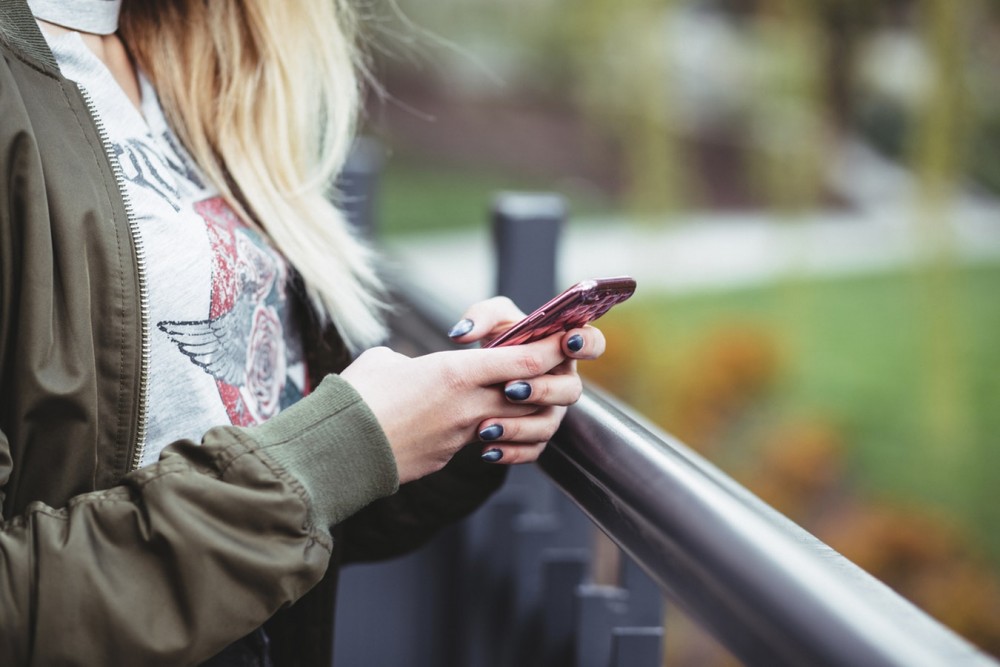 It is the first time the Sentencing Council for England and Wales has given instructions to courts on dealing with those who humiliate others by uploading private sexual images and videos.

They also include guidelines for stalking and harassment cases.

What The Guidelines Suggest:

Also covered are a range of "intimidatory" offences, including stalking and harassment.

In these cases, tougher sentences are recommended by the council if there are aggravating factors, such as:

The guidelines also take into account the crime of controlling or coercive behaviour in an intimate or family relationship - which can see offenders facing up to five years in jail.

This was introduced as an offence in December 2015 to tackle repeated domestic abuse, such as controlling victims over social media, spying on them online, stopping them from socialising or stopping their access to money.

The guidelines say that behaviour that results in debt or homelessness will be a possible aggravating factor, meaning a stronger sentence.

The guidelines will come into force on 1st October 2018.

Strangers Can Talk To Your Child Through Internet Connected Toys

A Which? investigation finds that four in seven of toys tested could be used to communicate with children playing with them. 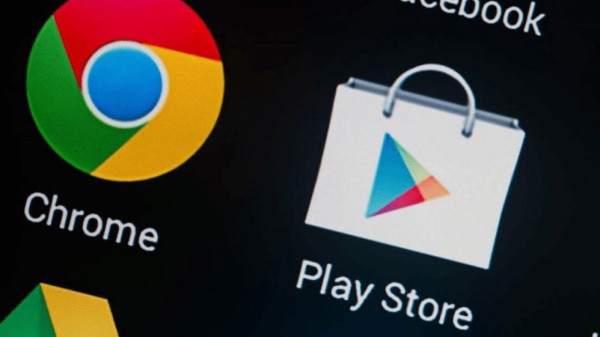 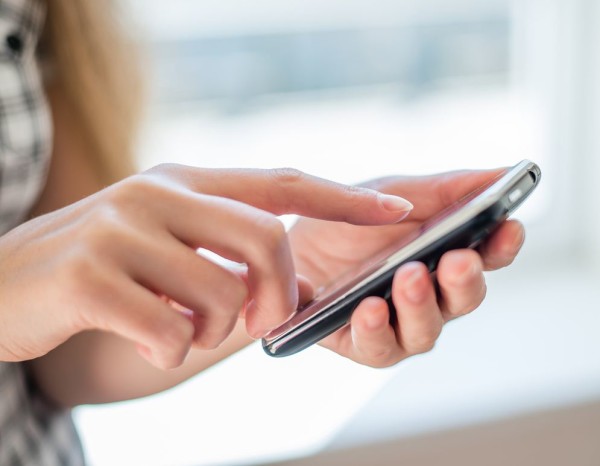