Facebook removed more than 3 billion fake accounts in the last 6 months, the company has revealed.

In its latest community standards enforcement report, the social network blamed "automated attacks by bad actors" for the increasing number of fake accounts.

But it said it spotted and deleted a majority of them within minutes, before they had any opportunity to "cause harm".

With around 2.4 billion monthly active users, this figure suggests around 119 million accounts at any one time are fake. A similar report from six months ago put the proportion at an estimated 3 to 4 per cent.

The steep increase in fake accounts comes as the technology giant struggles to prevent its numerous platforms, including Instagram and WhatsApp, from becoming safe havens for abusers.

Beyond its automated systems, Facebook has teams of thousands of people working to prevent its services from being used by malicious actors to spread misinformation and hateful content.

For the first time, the report reveals that between January and March 2019 more than one million appeals were made after posts were deleted for "hate speech".

About 150,000 posts that were found not to have broken the hate speech policy were restored during that period.

Facebook said the report highlighted "areas where we could be more open in order to build more accountability and responsiveness to the people who use our platform". 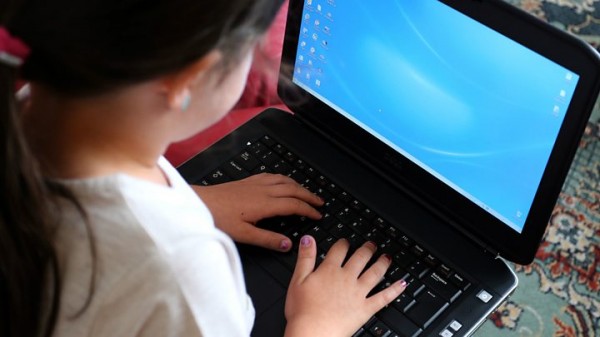 The Home Secretary will travel to Silicon Valley to be updated on what has been done to tackle this crime and urge companies to do all they can to respond to the threat.