115 emergency calls have been made and responded to through the scheme. 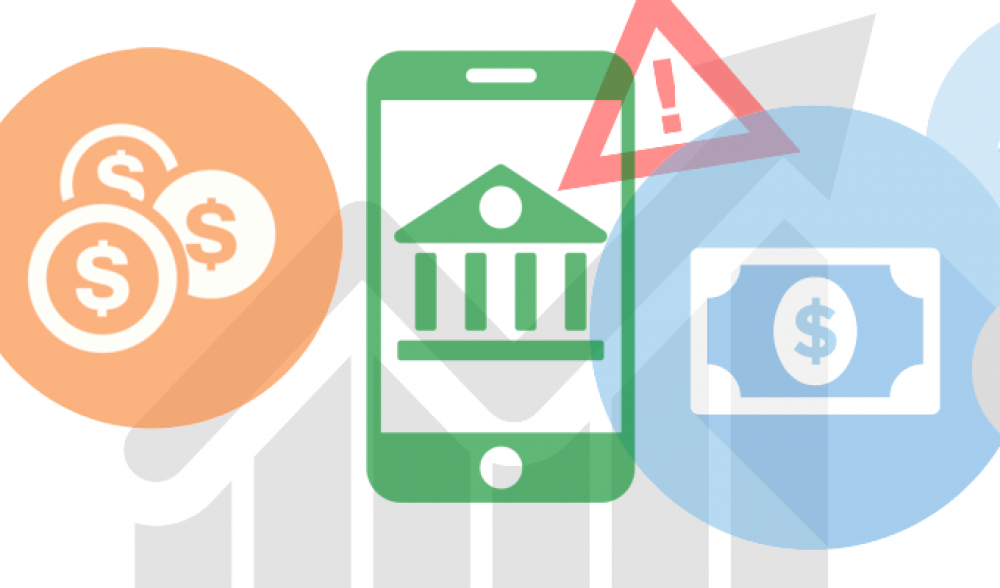 Warwickshire Police have reveled a scheme aimed at identifying and protecting potential fraud victims when they visit a bank or building society branch has helped to prevent £194,201 worth of fraud across Warwickshire.

Since the Banking Protocol was introduced by Warwickshire Police in September 2017, a total of 115 emergency calls have been placed and responded to through the scheme across the alliance.

Developed as a partnership between the finance industry, police and Trading Standards, the Banking Protocol enables bank branch staff to contact police if they suspect a customer is in the process of being scammed, with an immediate priority response to the branch. Branch staff, call handlers, police and trading standards officers in each area have all been trained in the Banking Protocol and the steps that need to be taken when a customer is at risk.

Across the country the Banking Protocol has now led to a total of 197 arrests and prevented almost £25m in fraud, while 3,682 emergency calls have now been placed and responded to through the scheme.

As well as stopping frauds taking place, the scheme ensures a consistent response to potential victims and gives them extra support to prevent them becoming a victim in the future.

UK Finance has led the development and implementation of the Banking Protocol, with support from the National Trading Standards Scam team and the Joint Fraud Taskforce.

Detective Inspector Emma Wright from the force's Economic Crime Unit said: "Warwickshire Police is committed to tackling fraud and protecting people from harm, especially the most vulnerable in our society.

"We are pleased to report that since the launch of the Banking Protocol eight months ago, a number of incidents have been responded to by police. This has prevented significant amounts of money being obtained by the fraudsters, who, in many cases, had been trying to take it from elderly, or vulnerable people. 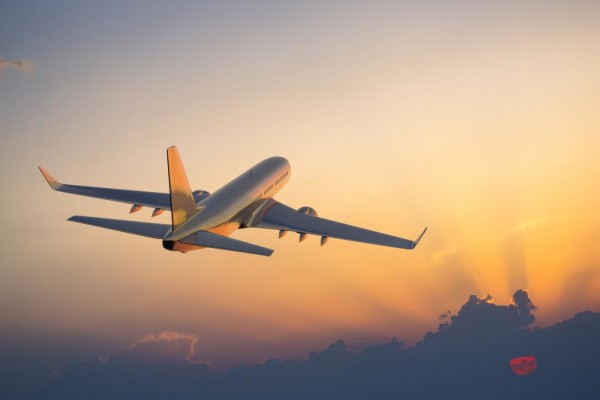 Flights to Africa and the Indian subcontinent are among the destinations thought to be targeted by fraudsters. 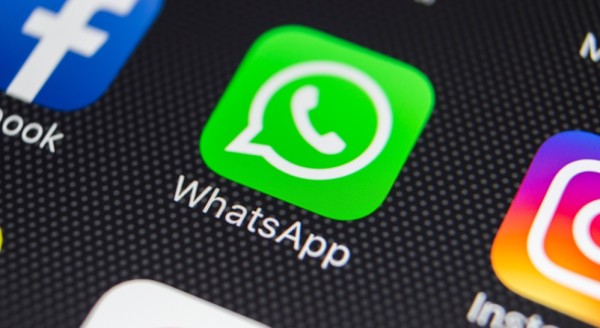 Researchers urge users to update app to latest version to protect against this bug. 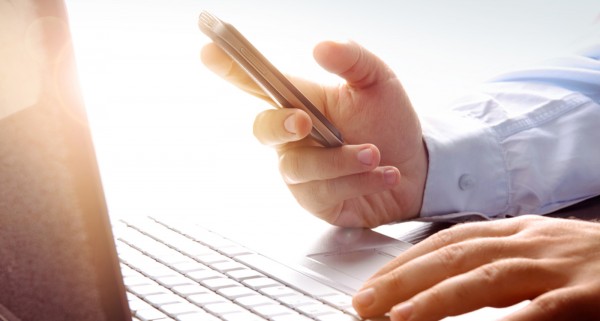