What is Strip Fortnite - and is it a risk for kids?

One of the worlds most popular online games and the potential risks it poses to your kids on youtube. 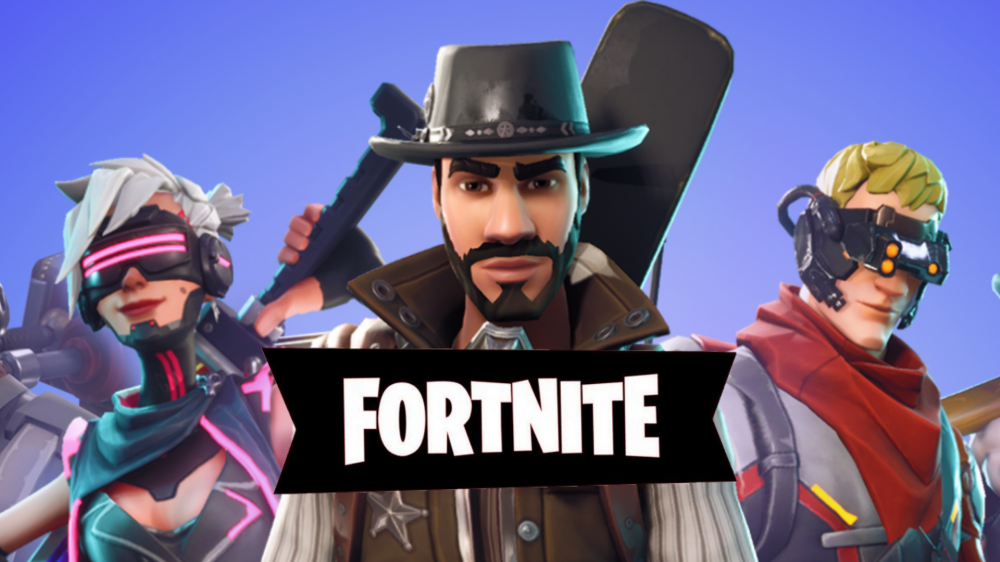 Home What is Strip Fortnite - and is it a risk for kids?

What is Strip Fortnite – and is it a risk for kids?

A new online trend known as 'Strip Fortnite' is gaining popularity on YouTube, based around stripping off while playing the popular online game. Here is everything you need to know about this new phenomenon and the associated risks.

What is ‘Strip Fortnite’?

Fortnite is currently one of the world's most popular online games. It is also one of the most popular YouTube topics, with 75 million Fortnite videos on the site. As a result, the game is hot subject matter for vloggers looking to boost their viewing figures. This has led to emergence of ‘Strip Fortnite’ videos.

The 'Strip Fortnite' video format is simple. The camera records a male gamer playing Fortnite, while a female companion watches on. For every kill the player makes in the game, the female companion has to remove one item of clothing. This is not a new concept: stripping has been added to other games in the past (ie, strip poker). But it hasn't been so widely shared online, particularly connected to a game as popular as Fortnite. This is a concern, given how many younger children play Fortnite and watch related videos.

One of the misconceptions about 'Strip Fortnite' is that people get naked. On YouTube, they don't. YouTube guidelines rule that nudity and sexually explicit content (ie, pornography) are not permitted. 'Strip Fortnite' videos don't actually show nudity, and sometimes don't even show stripping. Suggestive thumbnail images and titles suggest viewers will see nudity. In reality, it is usually someone stripping to their underwear, at worst. Sometimes the videos actually only feature gameplay footage and no stripping at all. (YouTube guidelines also outlaw misleading thumbnail images, but many vloggers ignore this.)

Often, the strip occurs with almost comedic effect. Some feature girls in excessive amounts of clothing. Others are 'accidentally' interrupted by someone walking into the room. Despite this, 'Strip Fortnite' videos receive millions of views. With over 400,000 found on YouTube, they are also rather easy to come by.

The biggest 'Strip Fornite' controversy to date surrounds a YouTuber known as 'touchdalight'. YouTube removed one of this vlogger's videos, after it claimed to feature his 13-year-old sister. It later transpired that the '13-year-old' was neither that age, nor his sister. This highlights the lengths some vloggers will go for views. Another video even claimed to feature Kim Kardashian, when it fact it was a (not very good) lookalike.

Can my child watch these videos?

Not if they only watch YouTube Kids. This restricted version of YouTube does not allow Fortnite videos, other than dance videos which contain no inappropriate content (unless you don't want your child continually flossing!). Most 'Strip Fortnite' videos on YouTube's main platform do not have an age rating. This means children who have outgrown YouTube Kids don't need to sign in to view them.

Also, talk to your child and open up a conversation about what is OK to watch, and what isn’t. Children may not be looking for this content but may still click on it out of curiosity. If they tell you about something they have seen, ask them about it how it made them feel.

What other risks do I need to look out for?

As with any online trend, there is a chance that children may try to replicate what they see. There is little evidence to suggest UK children are playing 'Strip Fortnite'. They are watching and talking about it, though. It is important that children know the content on show is not something they should aim to copy, or view.

These videos display young women stripping, sometimes appearing quite uncomfortable in doing so. Children must understand this objectifying of girls is unpleasant and exploitative. They should consider that these videos are being made by those who may not have their best interests at heart.

What should I do if I know a child has been involved in a 'Strip Fortnite' video?

If you do stumble upon any inappropriate or illegal content, you can report it to it school or teacher. You can also report it to the law enforcement body NCA-CEOP.

For more information regarding this topic visit, 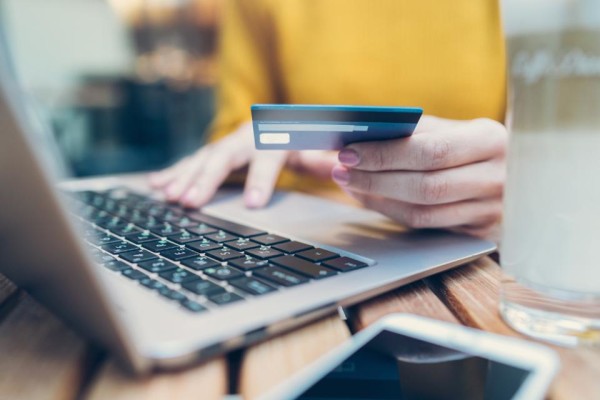 This month's cyber scams to be aware of all in one handy place.