The Charity Commission is warning trustees and donors to strengthen defences as it fears the pandemic has created environments that are enabling charity fraud. 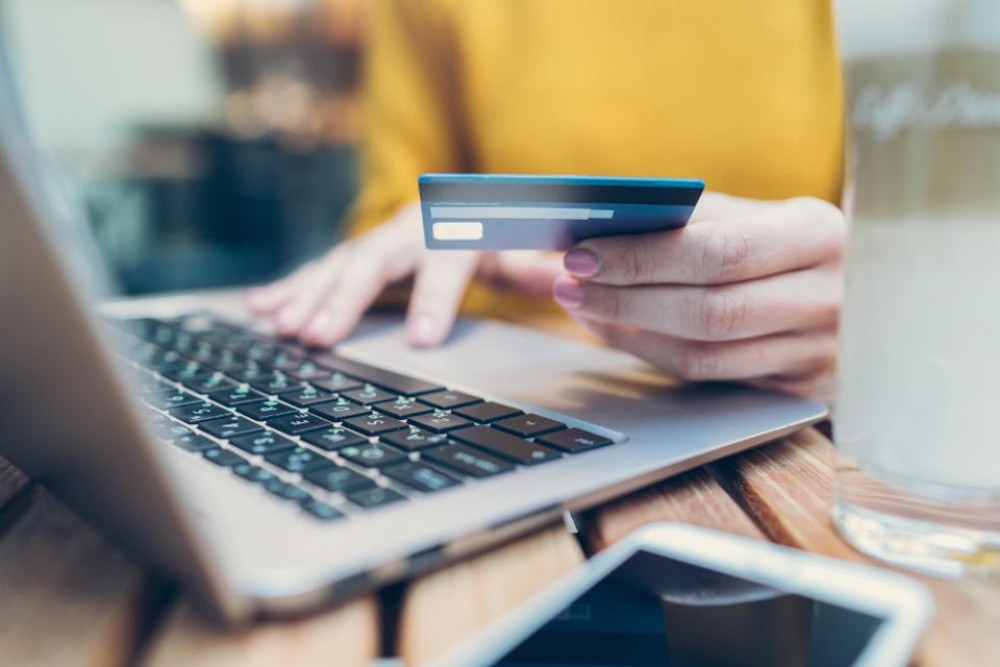 The Charity Commission is warning trustees and donors to strengthen their defences as it fears the pandemic has created environments that are enabling charity fraud.

As we enter Charity Fraud Awareness Week (19 – 23 October 2020), charities have reported being victims of fraud or cybercrime 645 times since the start of the pandemic in March, amounting to £3.6 million in total losses to charities. The true scale of fraud against charities is believed to be much higher, as fraud is known to be underreported.

The regulator is concerned that remote working and virtual activities and sign-off processes, combined with charities’ tendencies to place goodwill and trust in individuals, may make them especially vulnerable. It says that charities providing services and supporting local communities could be amongst those at risk after earlier reports of criminals using PPE as a lure in scams.

Analysis of frauds reported to the Commission has found that in some cases fraudsters have preyed on people’s fear and anxieties. In one case, the regulator saw a fraudster using a beneficiary’s story of personal struggle during the pandemic to pressure a charity into making a payment quickly. The regulator also considers that economic hardship may have increased perpetrators’ temptation to commit fraud, particularly in cases of insider fraud. It has seen cases of charity employees diverting funds into their personal bank accounts and even selling charity equipment for personal gain.

Research by the Commission has found that nearly three quarters (73%) of charities affected by fraud go on to change their procedures or enhance internal controls to avoid future frauds. The same survey also found that two thirds of frauds are picked up by financial controls or audit, so the regulator says that some simple checks and controls, together with a strong counter-fraud culture, can be key to disarming fraudsters.

Charities can find free tools and advice via an online hub as part of Charity Fraud Awareness Week, and are urged to follow the regulator’s 3 top tips in the fight against fraud:

“Check before you give”

The regulator also fears that the public’s generosity could be abused before cash reaches charities. Action Fraud has received reports of a scam email purporting to be from HM Government asking for donations to the NHS during the COVID-19 outbreak.

Anyone wanting to support NHS charities can search for charities via the new register of charities and should always check for a registered charity number before giving.

The Commission has published advice for the public on how to ensure they are giving safely to registered charities.

This month's cyber scams to be aware of all in one handy place. 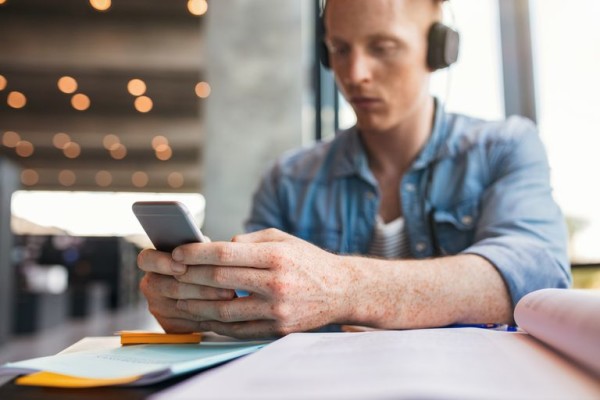 New data from Barclays reveals that under-21s being recruited as money mules increased by 97 per cent between 2016 and 2018.