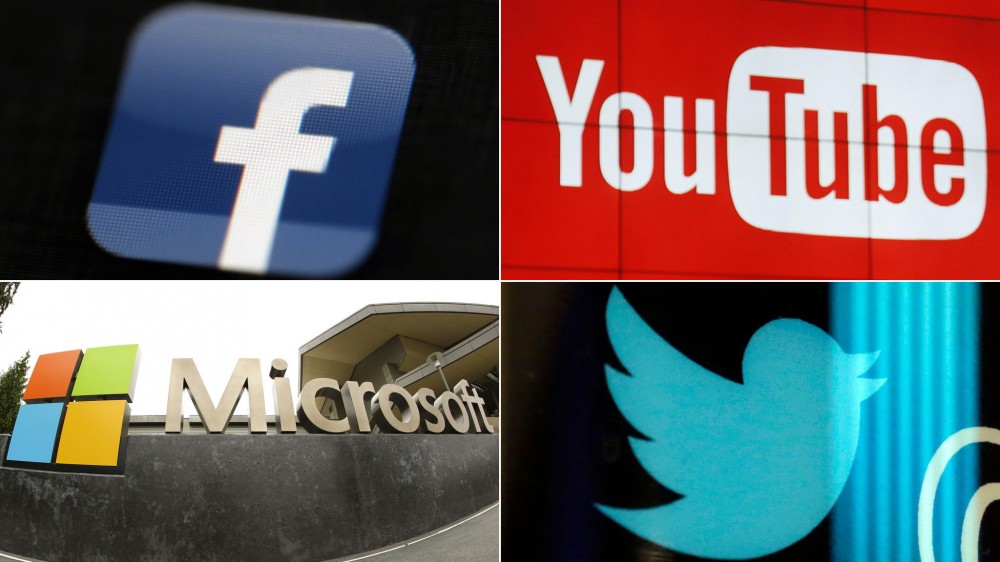 Facebook, YouTube, Twitter and Microsoft have created a forum to counter terrorism following years of criticisms that the technology giants have failed to block violent extremists and propaganda on their platforms.

They announced the Global Internet Forum to Counter Terrorism on Monday (26th June), saying the collaboration would focus on technological solutions, research and partnerships with governments and civic groups.

It comes a day after Facebook announced its own initiative to counter online hate speech on its site.

Earlier this year, MP's tackled some of the social media giants and placed increasing pressure on them to do more about online hate and extremism on their platforms.

Among the plans the forum has vowed to work together on detecting content, researching future efforts on removing certain content, sharing knowledge, and helping smaller companies tackle online extremism.

Announcing the creation of the forum a blog post on Twitter read: "The spread of terrorism and violent extremism is a pressing global problem and a critical challenge for us all.

"We take these issues very seriously, and each of our companies have developed policies and removal practices that enable us to take a hard line against terrorist or violent extremist content on our hosted consumer services.

"We believe that by working together, sharing the best technological and operational elements of our individual efforts, we can have a greater impact on the threat of terrorist content online." 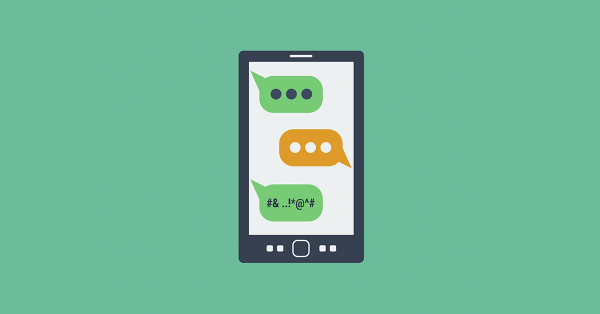 Individuals Are Losing £87,000 A Day To Binary Options Fraud

£87,410 lost to binary options fraud every day in the UK with more frauds taking place online. 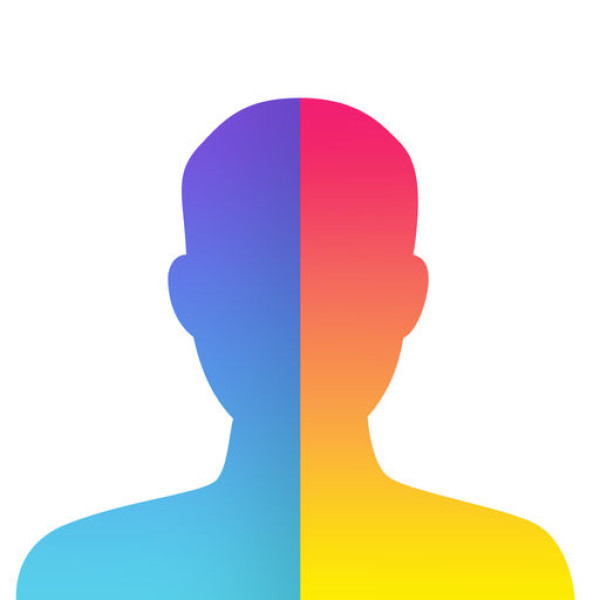