Names, addresses, dates of birth, phone numbers and points balances have all been compromised 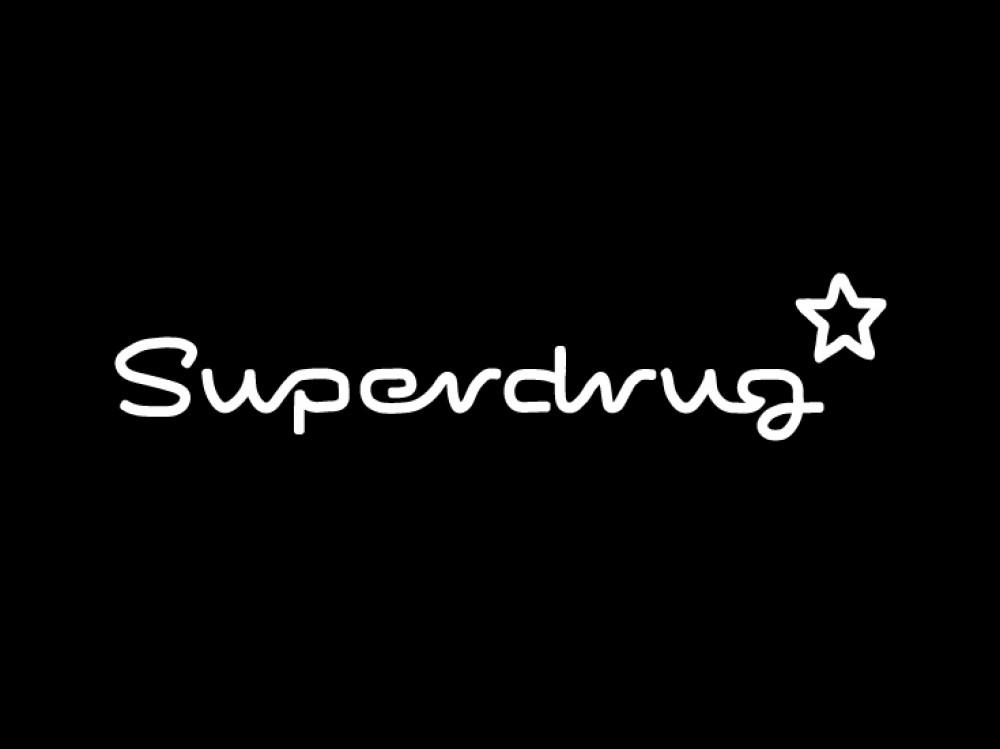 Superdrug has become the latest big-name high street brand to have suffered a breach of customer data, after hackers apparently tried to hold the firm to ransom.

The retailer has been sending emails out to those affected after reports suggested hackers contacted the firm on Monday to say they had data on 20,000 customers.

“The hacker shared a number of details with us to try and ‘prove’ he had customer information — we were then able to verify they were Superdrug customers from their email and log-in,” a spokeswoman told ITV News.

The firm has apparently confirmed the validity of over 300 compromised accounts but appears to be trying to minimize the fall-out.

Superdrug had issued a tweet earlier this week, to say that an email sent from them is genuine, and that the steps outlined should be followed.

Financial information is not believed to have been breached. Superdrug is maintaining that its systems have not been compromised and instead that customer emails and passwords were obtained from breaches of other sites.

Superdrug claimed to have contacted the police and Action Fraud UK and has urged its customers to change the passwords on their accounts. 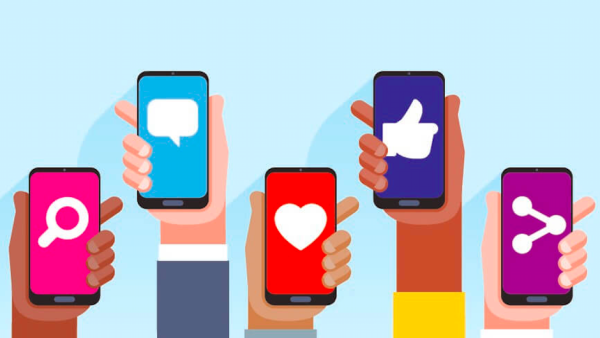 The National Fraud Intelligence Bureau has received intelligence to suggest that fraudsters are contacting social media influencers, based in the UK and abroad. 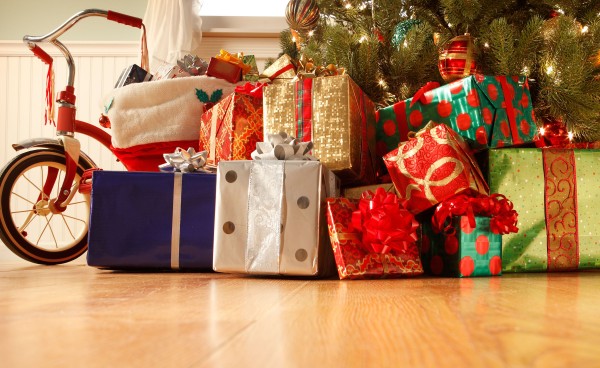 In this months edition, we're raising awarness of fraud when shopping online for those Christmas gifts, whether your e-mail address is secure and the rise in a TV licensing scam.