Screen time: Children advised not to use electronic devices at dinner

Mobile phones should be banned from the dinner table and bedtimes as part of a healthy approach to devices, the UK's four chief medical officers have said. 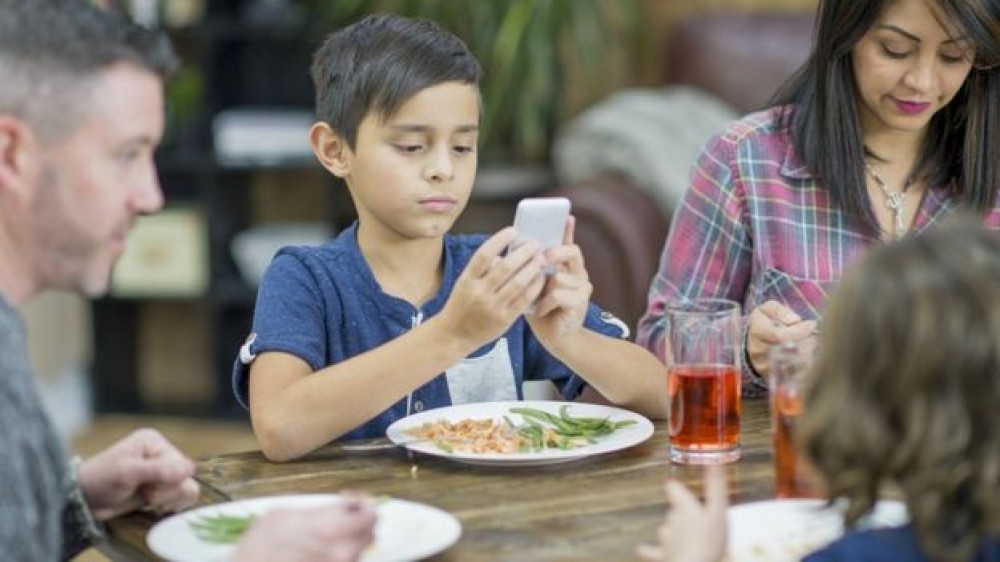 Home Screen time: Children advised not to use electronic devices at dinner

Children should also take a break from screen-based activities every two hours, the guidance said.

They also said technology companies must do more to keep children safe.

The report comes as England's Health Secretary, Matt Hancock, is set to meet bosses at Instagram over the handling of self-harm and suicide content.

What does the guidance recommend parents do?

There are several clear steps for parents, which the chief medical officers say will help keep children safe and healthy.

Prof Dame Sally Davies, England's chief medical officer and the lead for the UK, said a code of conduct was definitely needed. She wants to see technology companies invest in systems that properly vet the ages of users - a number of platforms require users to be 13 but these were not properly policed, she said.

The guidance is also critical of what it calls "persuasive design". This refers to techniques used to encourage addictive behaviour, including collecting likes and rewards for performing actions such as sharing pictures.

Dame Sally also wants social media companies to develop better algorithms that push positive content to users. This has already been done for users who search for content that could potentially radicalise them. Instead of being fed material that promotes terrorism, users get content that aims to de-radicalise. Dame Sally said the same thing could happen when people searched for "self-harm" or "suicide".

The chief medical officers' guidance comes after leading paediatricians said last month that parents should worry less about screen use after a review found there was little evidence it was harmful in itself. 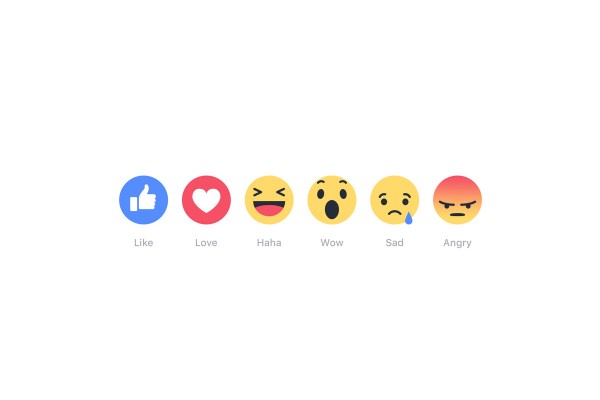 Instagram and Facebook Likes and Snapchat Streaks could be Banned for Young People, under new rules that attempt to protect children's safety on the internet. 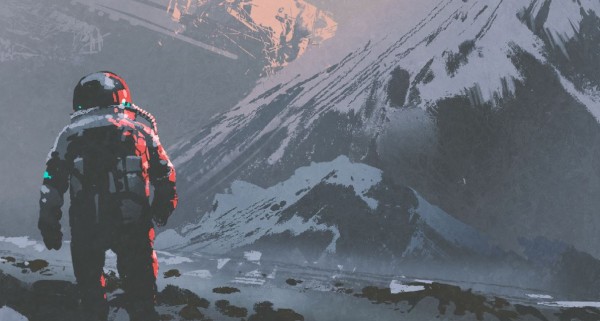