Most Anti-Virus apps do absolutely nothing study finds

Some of the Android apps in the Google Play store were so ineffective that they detected themselves as malware. 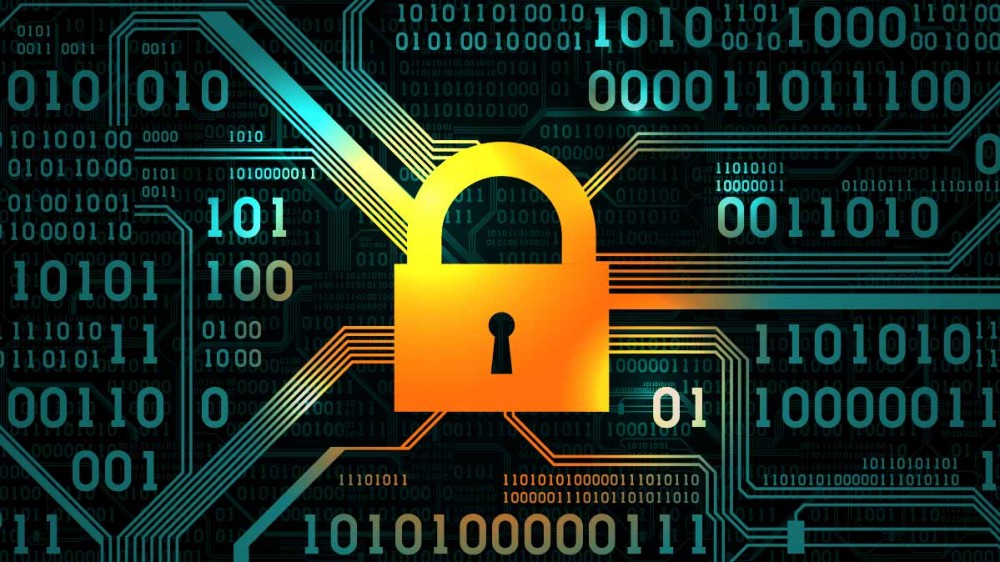 Home Most Anti-Virus apps do absolutely nothing study finds

Two thirds of Android antivirus apps that appear in the Google Play store provide no protection for devices, tests have revealed. Researchers at the Austrian antivirus testing firm AV-Comparatives analysed 250 apps claiming to offer security for Android smartphones and tablets.

Their results found that less than a third of them managed to detect even 30 per cent of the malicious apps released in 2018, while 80 of the apps tested failed to meet the firm's most basic requirements for cyber security.

The tests found that some apps in the Google Play store were so ineffective that they detected themselves as malware. Cyber security experts have consistently warned of the dangers posed by apps claiming to offer protection, with Android malware researcher Lukas Stefanko recently highlighting a slew of fraudulent apps with close to one million downloads.

Despite the poor performance of the majority of apps tested in the latest study, the researchers said most of the 250 Android apps had a review score of four or higher on the Google Play store.

Those apps that did perform well in tests included well-established brands like Avast, AVG, F-Secure, Kaspersky and McAfee. 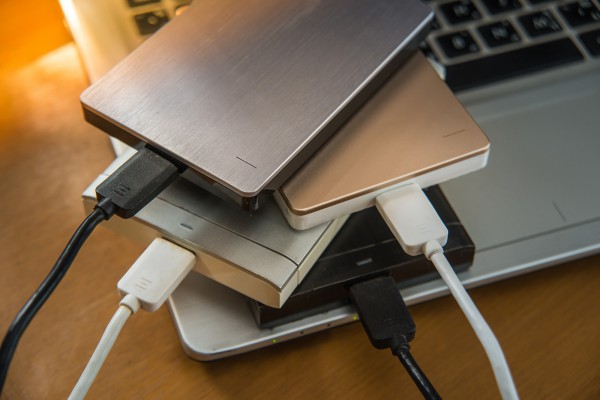 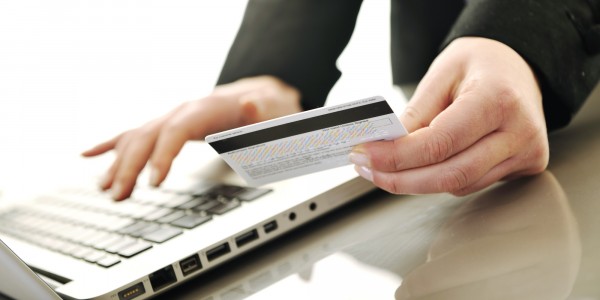 67% of UK residents are concerned about their online safety - but how do Warwickshire residents compare? 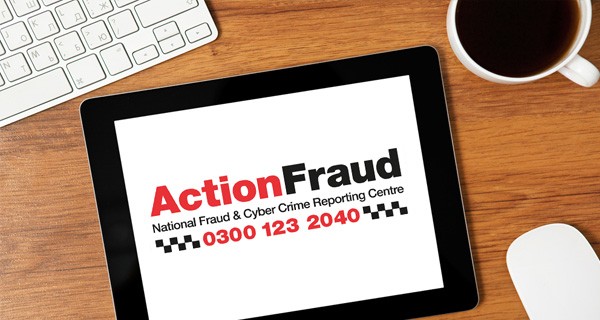 Fraudsters imitating one university’s address lead to a total victim loss of over £350,000.