The fictional online character 'momo', which was alleged to have encouraged children to self-harm, as been described as a hoax. 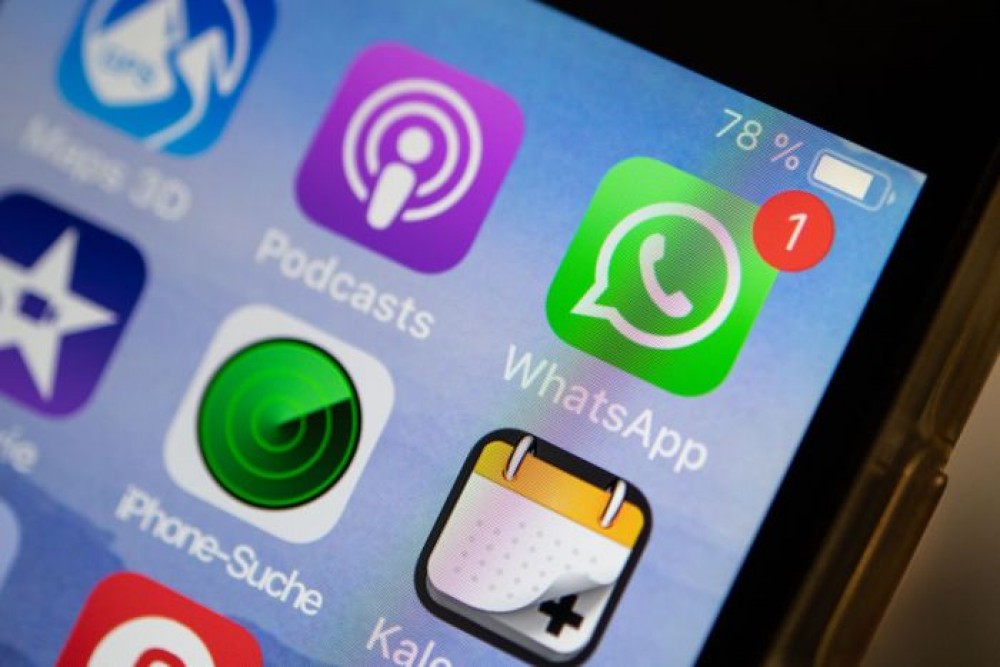 On Wednesday, police moved to reassure parents about the doll figure with bulging eyes known as 'momo'. Momo was said to have targeted young children on social media, with various false reports stating that the doll contacted them on messaging service WhatsApp, then hounded them with violent images and dares.

Ultimately, it was claimed, the post told them to take their own lives. However, charities and the UK Safer Internet Centre have stated they have received no reports of anybody receiving messages or harming themselves as a result,  warning that media coverage has amplified a false scare story. YouTube have also commented on the matter stating that it had seen no evidence of videos showing or promoting the Momo challenge on its platform.

According to the false story circulating on social media, children are contacted on WhatsApp by an account claiming to be momo. They are supposedly encouraged to save the character as a contact and then asked to carry out challenges as well as being told not to tell other members of their family. However, the NSPCC said there is no confirmed evidence that the phenomenon is actually posing a threat to British children and said they have received more phone calls about it from members of the media than concerned parents. 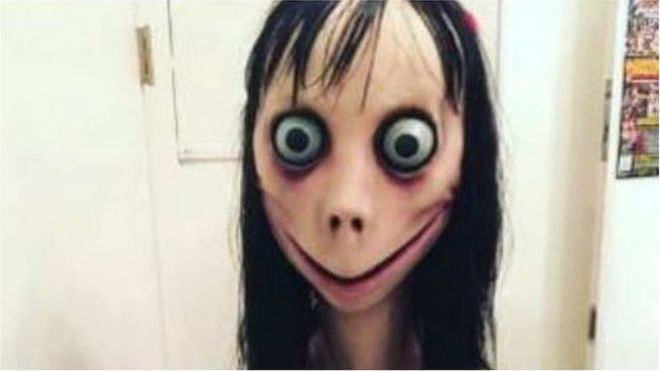 Police have suggested that rather than focusing on the specific momo meme, parents could use the opportunity to educate children about internet safety, as well as having an open conversation about what children are accessing.

Police appealed to parents to:

Among the most common signs to watch out for include children who:

If adults are concerned or have any questions on how to approach the subject with their children, they can contact the NSPCC Helpline on 0808 800 5000 or visit the NSPCC website.

Children who are worried about their activity on apps or online games can contact Childline  24 hours a day, online and over the phone on 0800 1111.

You can find more advice and tips on how children can navigate life online at BBC Own It, which has been set up to help 8 to 12 year olds deal with anything they might encounter online.

It is understood the original artwork used by the hackers has been taken from a designer in Japan who has no connection whatsoever with the momo challenge. 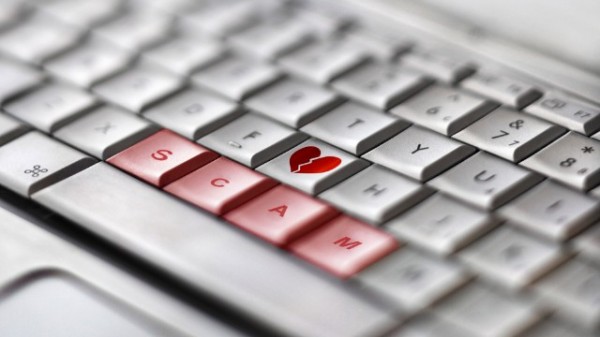 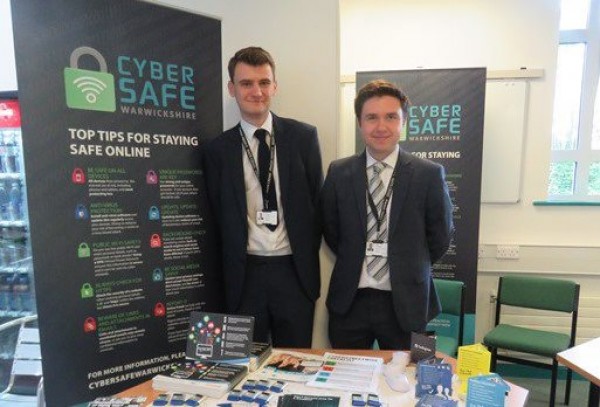 Library Drop In Sessions Throughout Warwickshire

Come and say hello to the cyber crime advisers throughout Warwickshire next week. You can get lots of advice on how to stay safe online.