Individuals Are Losing £87,000 A Day To Binary Options Fraud

£87,410 lost to binary options fraud every day in the UK with more frauds taking place online.

The Financial Conduct Authority (FCA) is urging the public to be vigilant to the threat of online investment fraud given figures by them show £87,410 lost to binary options fraud every day in the UK according to new figures. Figures also show that:

What is Binary Options?

Binary Options are called ‘Binary’ because there can be only two outcomes – win or lose. To trade, all you need to do is bet on whether the price of something will rise or fall below a certain amount - if it is correct, you win and get paid. If not, you lose all of the money you originally invested. 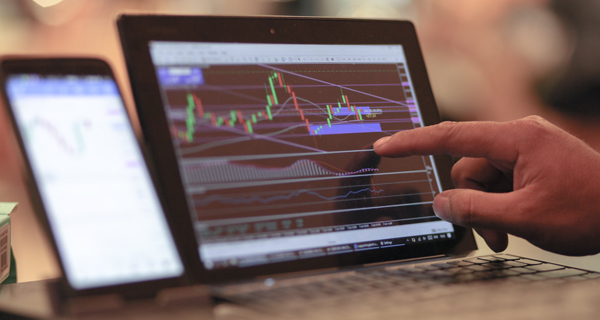 Fraudsters offering investments in binary options, contracts for difference (CFDs), forex and cryptocurrencies (such as Bitcoin) often promote themselves online and via social media channels, such as Facebook, Instagram and Twitter.

They typically promise high returns and use images of luxury items, like expensive watches and cars, to entice people to invest in their scams. After someone has invested, they distort prices on their website, tie people in with extreme pay-out clauses and even close customer accounts, refusing to pay back their money. This call comes as the regulator reveals that last year investors Who is most affected?

This rise in people being targeted online means that the profile of investment fraud victims is changing. While historically over 55’s have been most at risk to investment fraud, the FCA’s latest study conducted as part of its ScamSmart campaign, found those aged under 25 were six times (13%) more likely to trust an investment offer they received via social media, compared with over 55s (2%).

More than one in five (23%) respondents said that online customer testimonies and reviews increase their trust in an investment company. Yet, fraudsters are known to create highly professional looking online investment platforms that feature fake customer reviews, logos, and statements, to lure in prospective investors. A further one in ten (11%) said they wouldn’t conduct any of the listed checks at all, such as checking whether the firm was regulated by the FCA or registered with Companies House, before parting with their money. 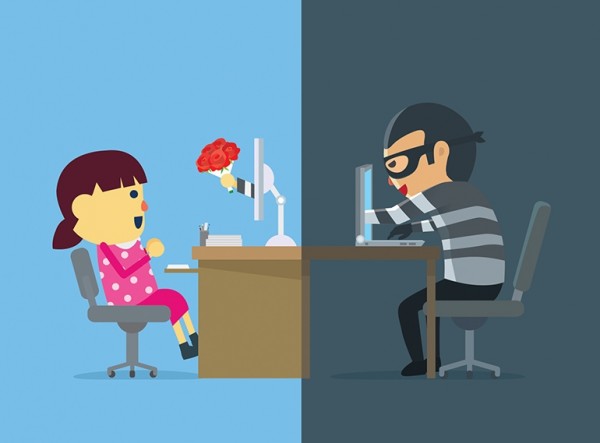 Male fraudsters are setting up profiles of women on dating sites to attract and manipulate vulnerable victims. 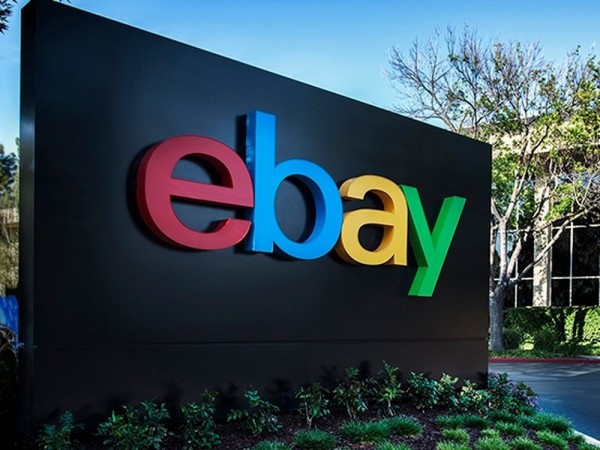 The findings will make worrying reading for anyone looking to make some extra cash by selling their old hard drives. 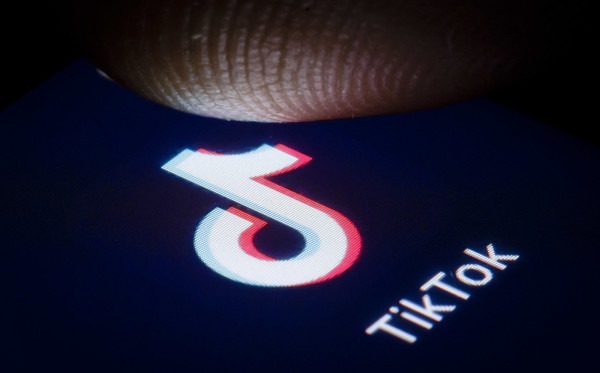 TikTok under investigation over child data use