'This issue is marked highest priority' 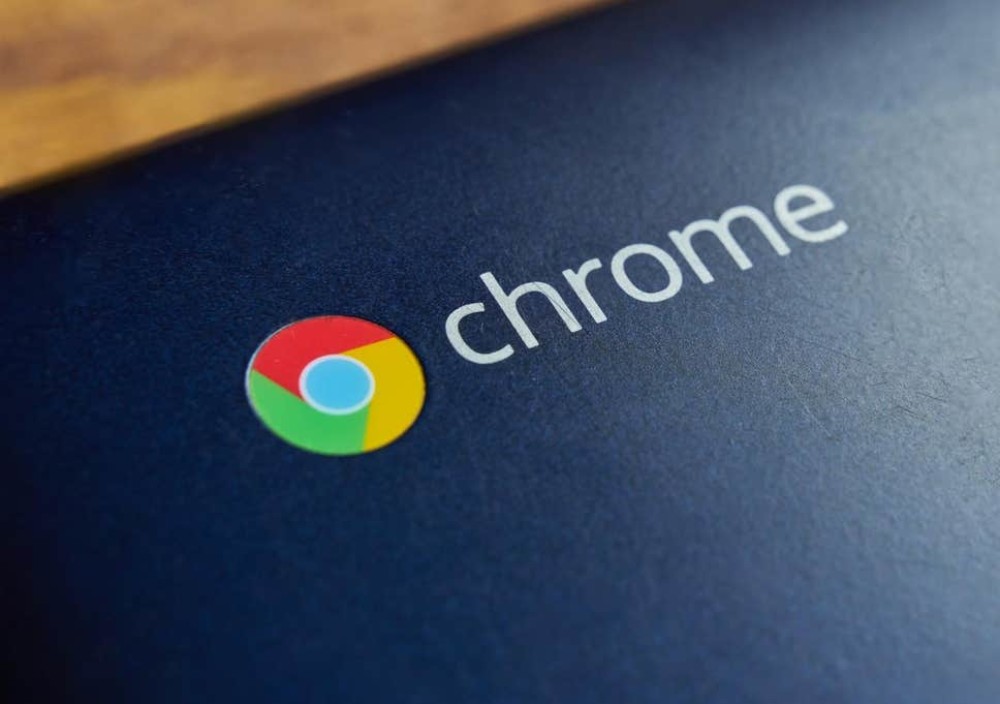 Google has been forced to pause the rollout of the latest update to its Chrome web browser due to concerns that a bug is wiping people’s data.

Chrome 79 is the latest version of the world’s most popular web browser, which is used by more than 1 billion people.

The bug appears to only affect apps that use Android’s built-in WebView – a feature that allows users to view web pages within an app. Some apps, such as DuckDuckGo rely entirely on WebView in order to operate.

Google developers admitted the fault in a bug report on Friday, revealing that the issue related to file migration from Chrome 78 to Chrome 79.

“We are currently discussing the correct strategy for resolving this issue which will be one of: a.) continue the migration, moving the missed files into their new locations; b.) revert the change by moving migrated files to their old locations,” one developer explained.

“We will let you know which of these two options have been chosen soon.”

Google issues seamless updates for Chrome, meaning the latest version has probably already automatically installed itself on the devices of millions of users.

Responding to the issue, users described the bug as “a catastrophe” and a “major issue” after losing data in third-party Android apps.

Google is yet to release a full list of affected apps. 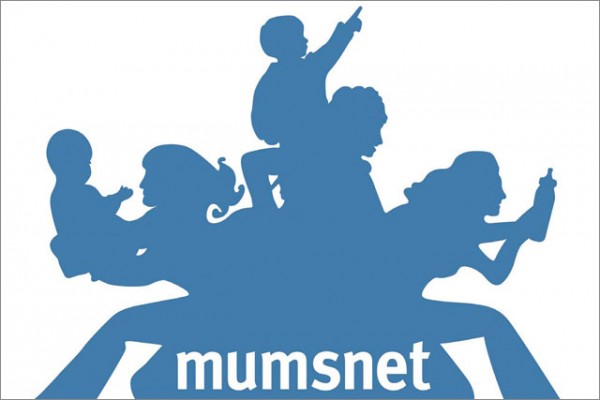