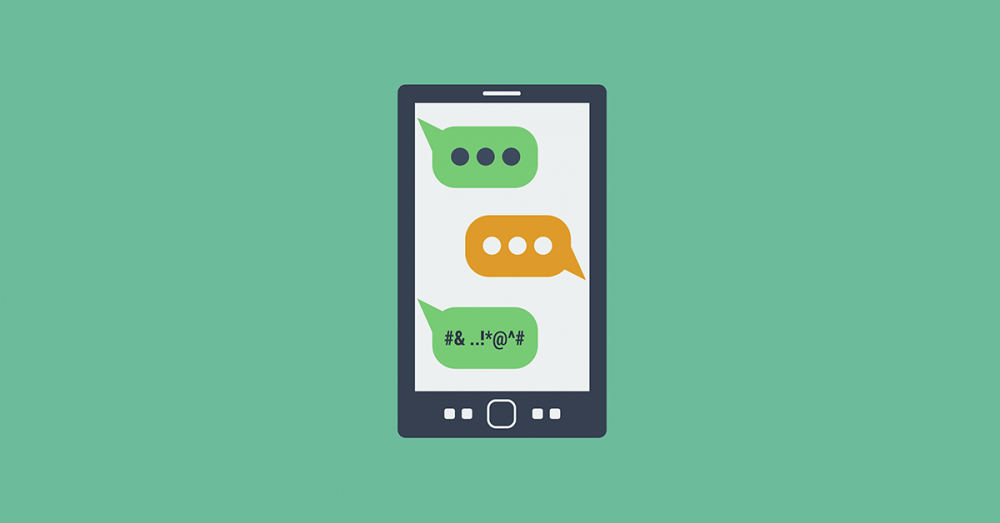 Cyber-bullying is far less common than "traditional" face-to-face bullying, according to an academic survey of more than 120,000 English 15-year-olds.

Fewer than 1% said that the regular bullying they experienced was online-only.

Children's charity the NSPCC said it was receiving an increasing number of calls about cyber-bullying.

The study's authors, at the Oxford Internet Institute, wrote that their findings stood "in stark contrast to media reports and the popular perceptions that young people are now more likely to be victims of cyber-bullying than traditional forms".

The survey was designed to enquire about bullying that 15-year-olds experienced regularly: once or twice in the past two months, or more often than that.

"It's not that they never experienced cyber-bullying," explained co-author Andrew Przybylski, pointing out that isolated cases would not be represented in the data.

"The main takeaway here is that it doesn't make sense to think of cyber-bullying as its own thing," he told the BBC.

"If you're a parent or you're running a school or designing an intervention, [on and offline bullying] are two sides of the same coin."

But the rise of cyber-bullying has clearly been apparent to charities working with children.

"We have seen an 88% increase in counselling about online bullying over the past five years," the NSPCC said in its Childline bullying report 2015-16.

"We know that cyber-bullying can be particularly damaging because it doesn't stop at the school gates," said Claire Lilley, NSPCC head of Child Safety Online.

"Every year we receive more and more calls about cyber bullying.

"It's vital that children who are being bullied tell someone what's going on, either by talking to a trusted adult or by contacting Childline on 0800 11 11." 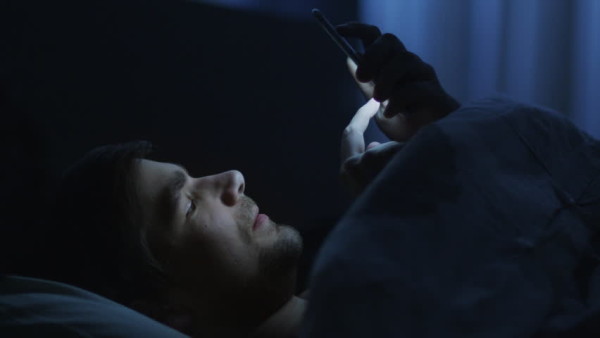 Fall for the person, not the profile

Public reminded to stay safe online as reports of romance fraud rise 26% in a year. 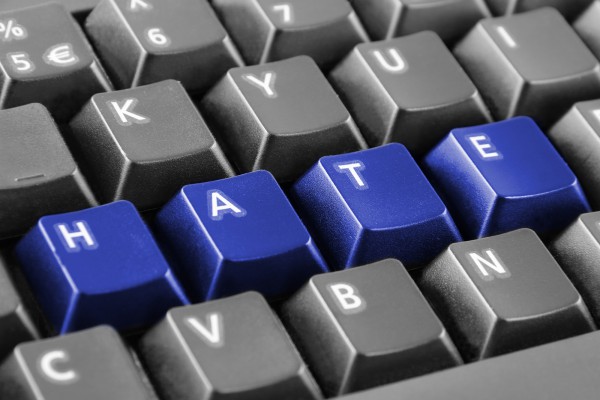 Security Bullying
Posted on 25th May 2017

Hate crime covers offences and sentences that are aggravated by reason of the victim's race, religion, disability, sexual orientation or transgender identity.