Statistics released in a new report by the #DateSafe working group show that the UK is continuing to lose huge amounts of money to romance fraud.

Evidence also suggests these numbers do not accurately represent the true scale of the problem due to the embarrassment felt by some victims of fraud.

Our article containing advice and tips regarding online romance scams can be found here.

Diana Fawcett, VS's Chief Officer, said: “Dating fraud can have devastating consequences for victims, which often go beyond the financial impact, affecting them emotionally and psychologically.

“We know that people often feel ashamed or embarrassed but what is important for them to know there is help and support available to them. We offer confidential practical and emotional help, whether or not the incident has been reported to the police, to help people move beyond the crime and begin to rebuild their lives.”

Anyone affected by online romance scams should report the issues to the Police. You can get support for this issue from Warwickshire Victim Support on 01926 682 693. 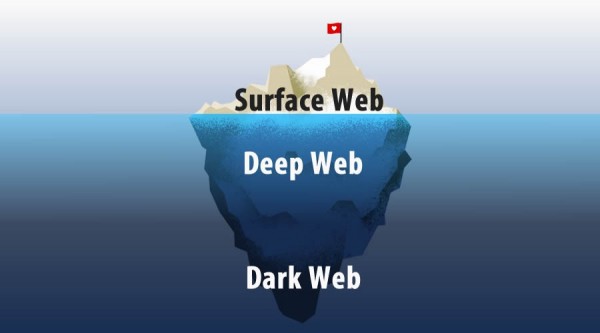 £9 Million Pledged To Crack Down On Dark Web Criminals

This month the Scam Update looks at data breaches from Butlin's and Superdrug. Phone Scams and warnings from the DVLA and Financial Conduct Authority are included. 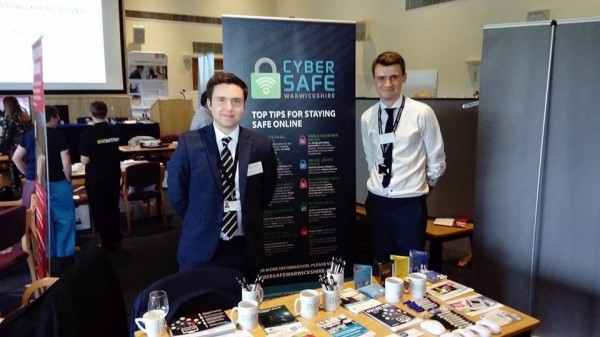 Find out how you can join in on a live stream Cyber Champions session and you get the opportunity ask us anything!