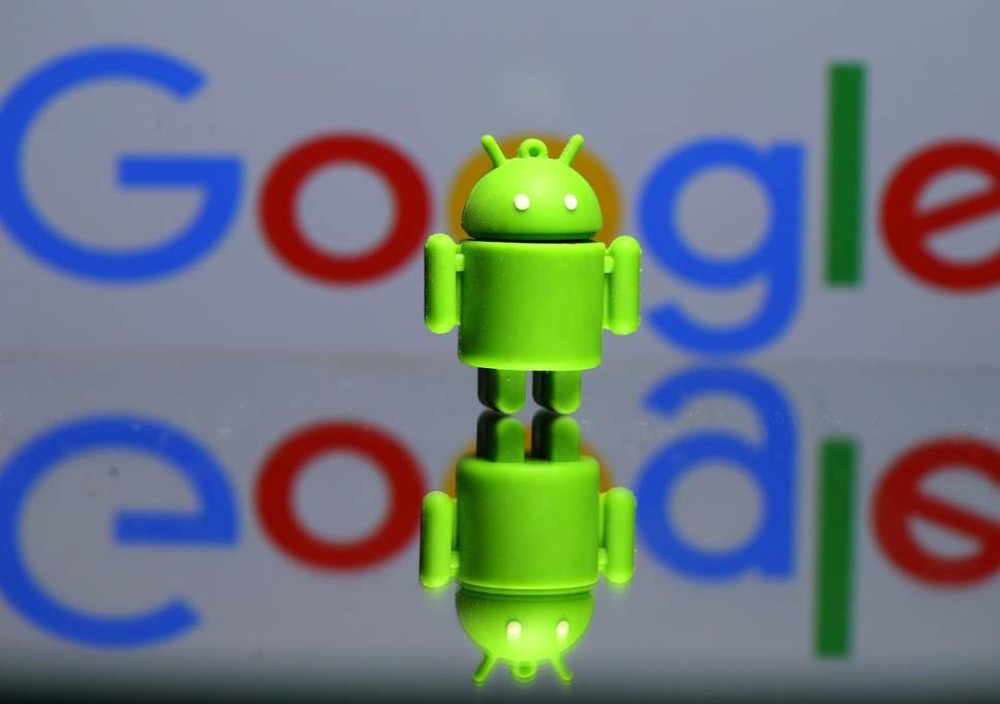 Researchers at cyber security firm Check Point identified the bug in Android-based phones, revealing that it only takes a single SMS text message to gain full access to a person’s emails.

Around 2.5 billion devices around the world use the Google owned Android, which is the world’s most popular operating system. Any security issues therefore can have widespread consequences for users.

The hack works by making use of a technique that mobile network operators use to update new phones joining their network, known as an OMA CP message.

Check Point researchers found a lack of authentication checks allowed them to pose as network operators and trick users into accepting malicious settings through these messages.

One way of taking advantage of this vulnerability is by re-directing all internet traffic from someone’s phone through a proxy server owned by the hacker.

This would allow cyber criminals to view a person’s web history and read their emails.

“When the user receives an OMA CP message, they have no way to discern whether it is from a trusted source,” said Slava Makkaveev, a security researcher at Check Point. “By clicking ‘accept’, they could very well be letting an attacker into their phone.”

The researchers said certain phones were more vulnerable to the attack, with the Samsung S9, Huawei P10, LG G6 and Sony Xperia XZ Premium all exposed when tested.

More than half of all Android smartphones could potentially be affected, though for the moment there is no evidence that it has been used beyond this proof-of-concept research.

All smartphone makers affected by the security flaw were informed about the research earlier this year and Samsung and LG have already issued fixes. The researchers said Huawei is planning to include a fix in a future update.

Check Point published further details in a blog post about how the vulnerability can be exploited and the tools needed to do so. 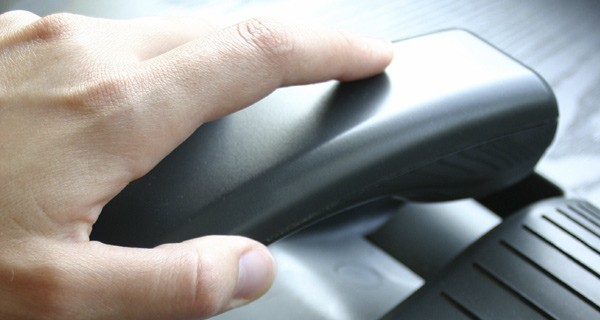 Campaign Launched In A Bid To Ban On Cold Calls

Research shows there were over 2 BILLION nuisance calls made last year in the UK - that's 6 million calls each day.

Fraudsters are impersonating Police officers and targeting the elderly/vulnerable. 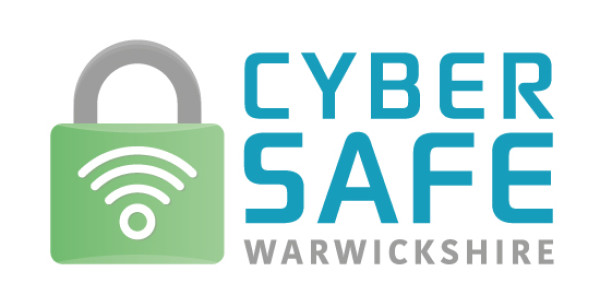