Action Fraud warns of Amazon Prime scam that has cost victims over £400,000 in two months.

Criminals are targeting members of the public with automated calls stating that the recipient has been charged for an Amazon Prime subscription. 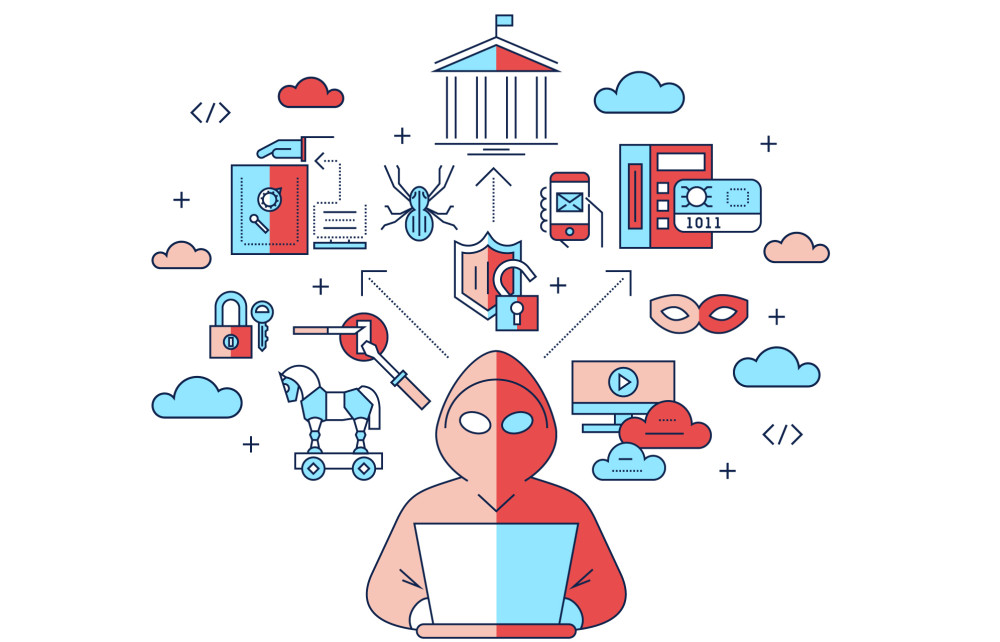 Home Action Fraud warns of Amazon Prime scam that has cost victims over £400,000 in two months.

Action Fraud, the national fraud and cyber crime reporting centre, is warning people of a new scam that has seen victims lose over £400,000.

Unsuspecting members of the public are being mercilessly targeted with automated calls which tell them a fraudster has used their personal details to sign up for an Amazon Prime subscription. The victim is then instructed to press 1 to cancel the transaction. When they do this, they are directly connected to the real scammer who poses as an Amazon customer service representative.

Other variants of the crime involve victims being told they are due a refund for an unauthorised transaction on their Amazon account.

What can you do to protect yourself?
Action Fraud is reminding people to never install any software as a result of a cold call. 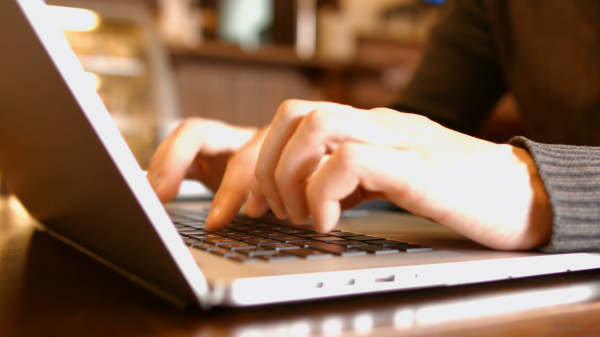 I got a phishing email that tried to blackmail me – what should I do?

Fraudsters are attempting to scam victims through 'Webcam Blackmail' also known as a 'Sextortion Scam'.